What Scientists Found After Analyzing Cases of Inbreeding in the UK

Geneticists can tell if your parents were closely related — and whether that will affect your health. 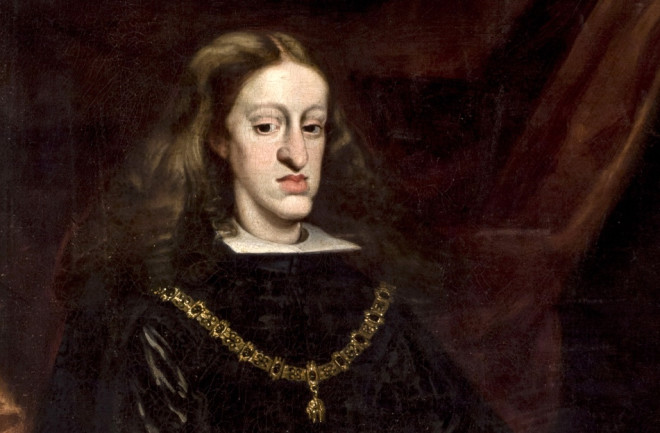 Inbreeding, or mating between two closely-related people, is a strong taboo across the world. There’s good reason for this, of course. The potential for sexual abuse and lasting trauma is high, and the odds of inheriting rare genetic diseases goes up exponentially among children who are the result of inbreeding.

But inbreeding still occurs, if extremely rarely. And scientists have few good sources of data on the issue, as there are a number of difficulties in getting data on inbreeding. Self-reporting inbreeding is understandably uncommon, and there are ethical barriers to gathering data without permission. It’s made studying the prevalence of inbreeding, and dealing with the consequences, difficult.

Now, researchers using data from the UK Biobank, a genetic database of around half a million people from the country, have scanned for evidence of inbreeding in the participants. The found it: A small number, around .03 percent, appear to have parents who were either first- or second-degree relatives, the researchers say. Following up with a look at their genomes, the researchers pinpointed a number of health issues that will likely result from their parentage.

Scientists from the University of Queensland, in Australia, sifted through some 450,000 genomes from people of European ancestry born between 1938 and 1967. They were looking for long runs of homozygosity, or identical versions of a gene, in the participants’ DNA, a sign that their parents may have been related. We all have homozygous genes, but finding many of them in a row is a hallmark of inbreeding.

The team determined that 125 people, or 1 in roughly every 3,600, met their criteria for inbreeding, meaning the parents were likely either first-degree relatives (siblings, for example), or second-degree relatives (aunts or uncles, among other possibilities).

Among those people whose parents were related, the researchers picked out a few common health issues. Inbred children commonly displayed decreased cognitive abilities and muscular function, reduced height and lung function and are at greater risk from diseases in general, they found. The inbred children are also at higher risk of rare recessive genetic disorders, though the researchers didn’t include any data on those.

Though inbreeding causes physical and mental problems, the severity of those effects was somewhat limited, the researchers found. The average for the seven traits that inbreeding negatively impacted in the study was between 0.3 and 0.7 standard deviations below the mean. For context, between 25 and 40 percent of people fall in that range normally, they say. So, inbreeding hasn’t necessarily caused people in the UK Biobank irreparable harm.

They published their research Tuesday in Nature Communications.

The authors do sound a note of caution regarding their data, reminding us that the Biobank isn’t necessarily representative of the British population, and it certainly isn’t of the world. Those who donated their DNA to the Biobank tend to be slightly more educated and healthier than average. That might skew the researchers’ estimate of how prevalent inbreeding is in the larger population.

The team was also just looking for the most extreme examples of inbreeding. People whose parents may have been third- or fourth-degree relatives, for example, weren’t looked at in this study, so the researchers can’t say anything about the effects of milder inbreeding.

Ultimately, this is another step for research efforts into the prevalence and lasting effects of inbreeding. New genetic resources are making this kind of research easier and more accessible — before the advent of genome sequencing and genetic databases, this study would have been impossible. For studies of inbreeding, as well as other areas where it’s tough to gather reliable data, the work is just getting started.