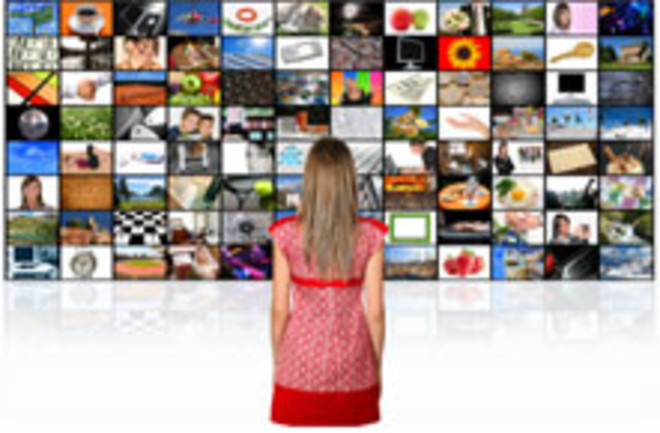 Over the years of our addiction to the great idiot box, television, we've gradually learned to block out the pesky commercials that interrupt and interfere with our viewing pleasure with their yammering attempts to sell us things. Unfortunately, this has only led marketers to wonder how they could influence our buying decisions in more subtle ways, ushering in a new era of creepy ideas that smack of brainwashing. The first idea was product placement, where the stars of TV shows drank a certain brand of fizzy soda or typed on a certain brand of computer. But now that most viewers are hip to these product placements, the marketers and networks have stepped it up a notch to reclaim our attention again. NBC has introduced "behavior placement," wherein certain behaviors are written into the show's narrative in order to foist a more nebulous kind of marketing on us. For a week in April, NBC will use its shows to convince viewers to "get green," compost, or otherwise save the planet. The benefits for advertisers are two-fold. Some companies simply want to link their brand to a feel-good and socially aware show, while other companies--like those that sell energy-efficient lightbulbs or organic household cleaning products--think advertising on these shows will directly boost sales. In an in-depth article, The Wall Street Journal writes of an earlier marketing push:

In just one week on NBC, the detectives on "Law and Order" investigated a cash-for-clunkers scam, a nurse on "Mercy" organized a group bike ride, Al Gore made a guest appearance on "30 Rock," and "The Office" turned Dwight Schrute into a cape-wearing superhero obsessed with recycling.

The marketers say they don't want to come across as being too pushy or preachy, so getting characters in a show to plug for certain behaviors is a safer bet. NBC Universal Chief Executive Jeff Zucker told The Wall Street Journal:

"People don't want to be hit over the head with it.... Putting it in programming is what makes it resonate with viewers."

Since fall 2007, NBC executives have asked producers of almost every prime-time and daytime show to incorporate a green storyline at least once a year. Show producers, like Tim Kring of "Heroes," told The Journal that behavior placement was easier than incorporating a specific brand. This past fall, he said, members of a carnival in the show loaded a pickup truck with recyclables as one of the characters talked about giving back to the Earth.

"Someone has to pay for our big, expensive television shows," Mr. Kring says.