Want to Up Your Chances of Dying From Swine Flu? Be Obese 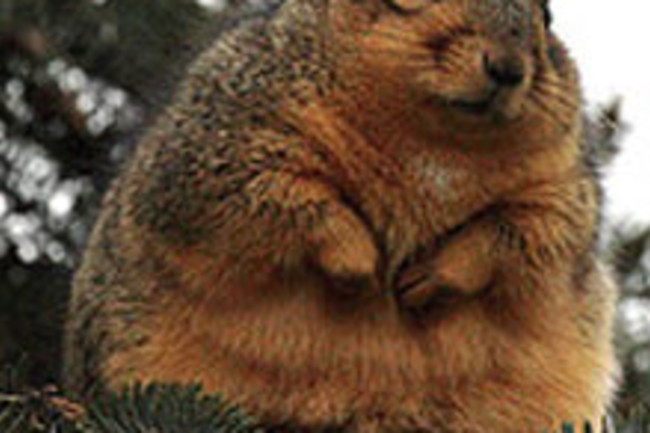 Experts have long suspected that swine flu is more fatal among obese people, along with children and pregnant women. Now, doctors have linked an increased risk of dying from swine flu to having a body mass index, or BMI, above 40, which indicates morbid obesity. Studies in mice have yielded a similar conclusion. Bloomberg tells us:

It’s the first time that the prominence of obesity has been noticed among severely ill flu sufferers, [director of the National Institute of Allergy and Infectious Diseases Anthony] Fauci said in an interview yesterday. “It’s very likely that if we went back retrospectively and looked at people who did poorly during seasonal flu, what would shake out is that obesity would be one of the risks,” he said.... In mouse studies, [swine] flu killed about half of the rodents made obese by a high-fat diet, compared with a mortality rate of about 4 percent in lean animals.... [Scientists are] studying whether obese humans might need stronger doses of vaccine or a different method of delivery.

The correlation between a high BMI and a higher swine flu mortality rate might be due to the way excess weight compresses the lungs. Or it could be complications of obesity, such as insulin resistance and increased inflammation, that makes swine flu more deadly. In any case, it's just one more reason for us Americans to get up off the couch...while we still can. Related Content: Discoblog: Worried About Swine Flu? Perhaps Your iPhone Will Save You Discoblog: Small Comfort: Cockroaches, Too, Get Fat on an Unbalanced Diet Discoblog: Why Do Some People Never Get Fat? Scientists May Have the Answer 80Beats: Risk Factors for Severe Swine Flu Include Lung Ailments, Pregnancy, and Obesity