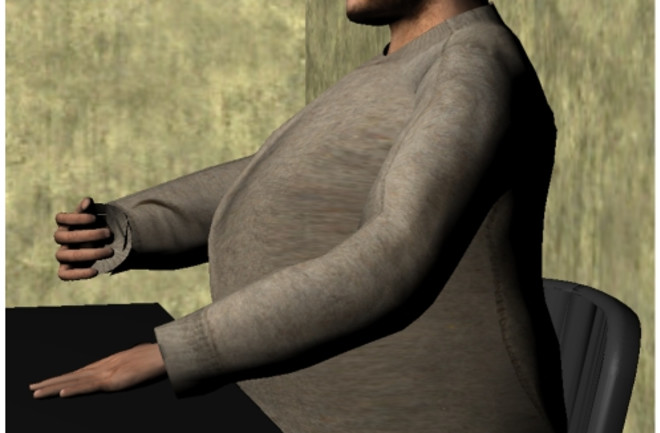 Figure 2: First person perspective of the virtual body with an inflated belly.

Related content: NCBI ROFL: A Jungle in There: Bacteria in Belly Buttons are Highly Diverse, but Predictable.