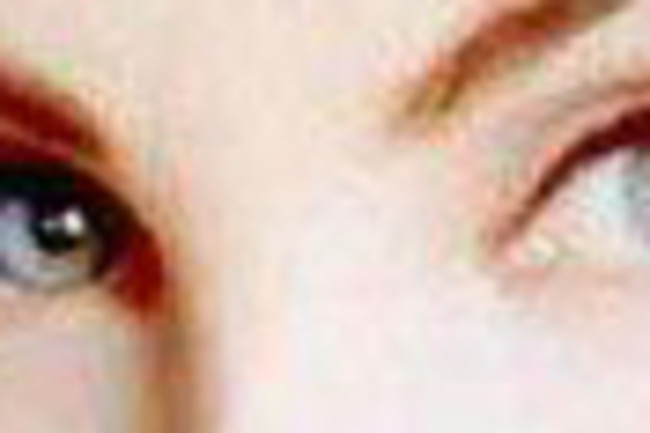 Just a quick follow up to my post about genetic screening of embryos and subsequent implantation. The spontaneous abortion rate for humans is very high. Probably on the order of 50% of fertilized ova implant and complete to term. I've seen numbers all over the place. In any case, I assume many of these are chromosomal abnormalities. But I've also posted to data which strongly suggests that immunological incompatibilities between mother & fetus also play a role in spontaneous abortions and may result in natural selection which we're not too well aware of. In The Cooperative Gene the evolutionary biologist Mark Ridley suggests that because of spontaneous abortion we should be less than worried about reduced efficacy of natural selection in purging deleterious alleles from the gene pool; as the genetically unfit reach viability and reproduce their alleles will be culled at the stage of of the embryo and fetus. Whatever you think about the details of that argument, remembering it actually made me wonder about the possibilities of pre-implantation screening for phenotype and the connection between quantitative trait loci of large effect and genetic backgrounds. Let's make this concrete, blue vs. brown eye inheritance patterns are quasi-Mendelian. That is, the OCA2-HERC2 polymorphism can account for about 3/4 of the variation in the population. I speculated that this is a gene one might look at for cosmetic pre-implantation screening as parents might prefer blue eyed to brown eyed offspring when given a choice (obviously not all parents have the choice, but many brown eyed European Americans carry the alleles which can result in blue eyes given the appropriate genotypic combinations). But then a thought:

what if the OCA2-HERC2 genetic complex has a epistatic dynamic with the genetic background so that particular combinations are purged from the population before the fetus reaches term?

That is, selection happens before we "see" it, and the carriers of the OCA2-HERC2 genetic variant which down-regulates melanin production have already made it through a cordon of purging the deleterious gene-gene combinations. To make it concrete, what if doctors starting noticing that the "success" rate for any given implantation where they've conscious "picked" an embryo which should manifest blue eyes on adulthood is lower than their expectation vis-a-vis those which do not carry the genotype? Interesting times. The main caution I would offer is that if OCA2-HERC2 was very deleterious I assume we might see more variation in physiological fitness of adults which carry the loss of function allele; such a clean threshold effect seems too tidy. Additionally, the very fact that this combination is present at very high frequencies seems to suggest that it has been positively selected for (depending on how much you trust test for natural selection predicated on long haplotypes), and so would make the case of pre-term selection via spontaneous abortion more problematic. One could posit that post-term fitness increase could result in a net total positive selection coefficient over long periods of time.