U.K. Has a New Superbug, Even Tougher Than the Old Superbugs 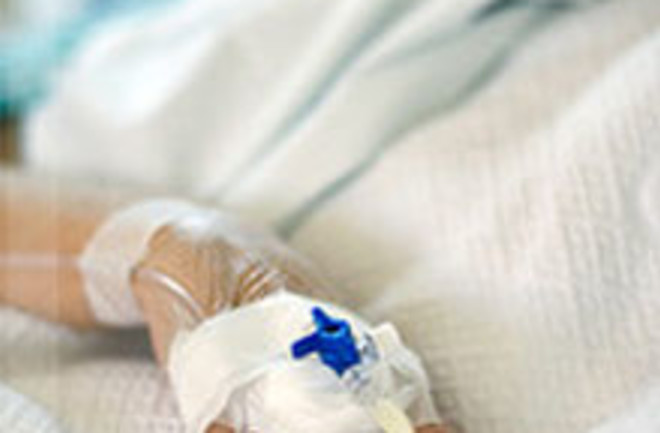 Residents of the U.K. who go overseas for surgery have imported a new "superbug." The bacteria, which is resistant to antibiotics and is even more difficult to treat than infamous infections such as MRSA, has killed two people and seriously sickened 18 others in the past year. Britain's Health Protection Agency has declared the infection "a notable public health risk" as the bacteria continues to pop up all over the U.K. In fact, 17 hospitals in Scotland and England have seen the infection, which is in the enterobacteriaceae family.

Many of those contracting the superbug, which produces an enzyme that destroys even the most powerful antibiotics, have had cosmetic surgery, liver and kidney transplants in India and Pakistan [Daily Mail].

Experts say that although the new superbug has not yet infected many people, it has the ability to pose dangers similar to better-known virulent bacteria.

"Compared to MRSA or C difficile or a regular pneumonia-type infection this is pretty small beer, purely in terms of the number of cases so far. But small beer is the way that things like MRSA started. These cases could be the start of what could go on to be a major cause of healthcare-acquired infections" [Guardian],

says John McConnell, editor of medical journal The Lancet. So-called medical tourism, which brought the infection onto U.K. soil in the first place, is only expected to increase in the future. More than 100,000 people went abroad for treatment ranging from heart operations to plastic surgery in 2007. A medical website specialising in treatment overseas predicted that the figure could double in two years, meaning 200,000 Britons would be seeking to have surgery abroad this year

. Considering the bacteria's virulence plus the expected increase in medical tourism, pharmaceutical companies are already being urged to begin manufacturing drugs to treat the new superbug and pre-empt a possible bacteria-based disaster. Still, for now, the outlook seems bleak.

"There's the potential for this to become a substantial problem of antibiotic resistance within UK hospitals, and there's not much we can do at the moment" [Guardian], says McConnell.