Travelers act more immorally when abroad -- and it's not just students. 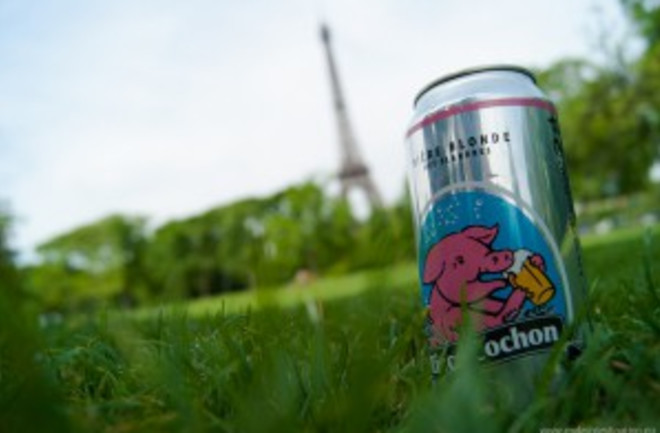 Photo: flickr/Guillaume SpeurtIf you've ever gone on an overnight field trip, you know that kids tend to go wild when they're away from home. According to this study, that effect holds when people travel abroad -- and it's not just students. These researchers show that people of all ages tend to display more "immoral behavior" (think, drinking and promiscuity) when traveling abroad. They conclude that this effect is due to increased moral relativism (the belief that morality is not absolute): "As individuals are exposed to diverse cultures, their moral compass may lose some of its precision." And that's what I told my mom when I got sent home early from the band trip. (Not!)The dark side of going abroad: How broad foreign experiences increase immoral behavior. "Because of the unprecedented pace of globalization, foreign experiences are increasingly common and valued. Past research has focused on the benefits of foreign experiences, including enhanced creativity and reduced intergroup bias. In contrast, the present work uncovers a potential dark side of foreign experiences: increased immoral behavior. We propose that broad foreign experiences (i.e., experiences in multiple foreign countries) foster not only cognitive flexibility but also moral flexibility. Using multiple methods (longitudinal, correlational, and experimental), 8 studies (N > 2,200) establish that broad foreign experiences can lead to immoral behavior by increasing moral relativism-the belief that morality is relative rather than absolute. The relationship between broad foreign experiences and immoral behavior was robust across a variety of cultural populations (anglophone, francophone), life stages (high school students, university students, MBA students, middle-aged adults), and 7 different measures of immorality. As individuals are exposed to diverse cultures, their moral compass may lose some of its precision." Related content: Science confirms that it’s hard to know you’re drunk when you’re surrounded by drunk people.Flashback Friday: Does Guinness really taste better in Ireland? Science weighs in.Science proves drunk men have more fun than women.