Researchers find that many of the posts using the tag #mediterraneandiet may be inaccurate. 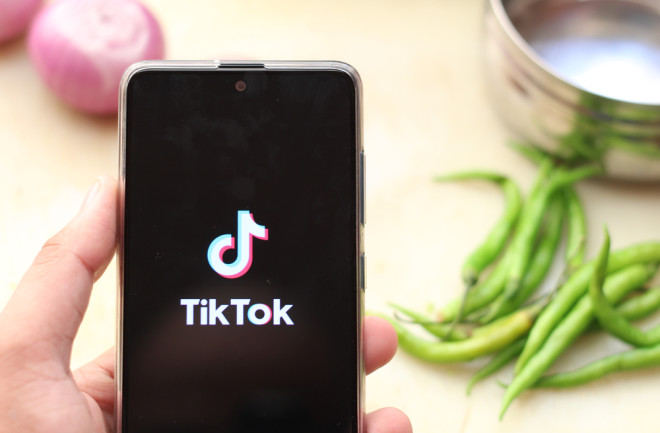 Health recipes on TikTok may not be as healthy as you think. Recent findings suggest that recipes listed under the popular tag #MediterraneanDiet may be highly inaccurate.

“People will not be able to follow the Mediterranean diet unless they understand what it is and how to integrate it into their home food environment,” says Margaret Raber, the study’s lead author, in a press release. “Our findings suggest that while users will find some high-quality content created by health professionals, they will also encounter conflicting, vague or even misleading information when exploring #mediterraneandiet on TikTok.”

The Mediterranean diet focuses on more plant-based meals. More vegetables, fruits, whole grains and beans — and the use of olive oil. Along with fish, white meat and dairy in moderation. The diet cuts out a lot of sugar, refined carbohydrates and saturated fats.

In August of 2021, researchers scrolled through the first 200 videos under the #mediterraneandiet tag on TikTok. They found that 78 percent of these tagged videos used the keyword "health" in some way, but found that less than nine percent accurately explained what the Mediterranean diet was. One in five posts was not about health and more so about travel and cultural videos about cuisine in the Mediterranean region.

“Alarmingly, a large portion (69 percent) of these ‘culture’ posts promoted foods that are not part of the healthy eating pattern promoted by the Mediterranean diet, such as red meat, refined carbohydrates, sweets and processed foods,” Raber, who is also an assistant professor in the Children’s Nutrition Research Center at the Agricultural Research Service of the U.S. Department of Agriculture and Baylor College of Medicine, says in a press release.

For example, popular foods in the region that don’t fall under the Mediterranean diet are kabab and pita bread.

Researchers found that 53 percent of influencers listed some sort of health credentials in the biography on their page. However, these influencers mention their credentials in less than half of their videos, making it more difficult for viewers to determine which recipe or what health advice is the most accurate.

Raber suggests double-checking the credentials of the influencer before following any health advice from them, or checking with your primary care provider for the most accurate information.

“We need to be vigilant about the information found on social media, particularly if it influences health and wellness decisions,” says Raber in a press release. “I don’t think we can fully harness the power of social media for health promotion unless we address the issue of information quality and give the public tools to help navigate these new types of media.”

Raber will be presenting these ideas at the flagship annual meeting of the American Society for Nutrition. The information in the study is still considered preliminary and is in the peer-review process.