Thinking about confessing something? Read this first! 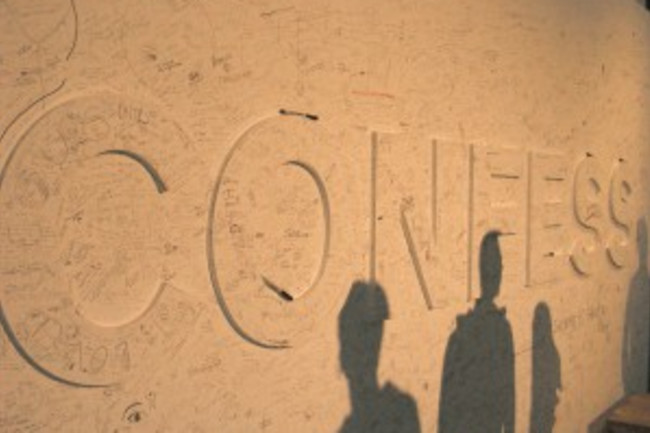