Physicians think the medieval sweating sickness might have been hantavirus pulmonary syndrome. 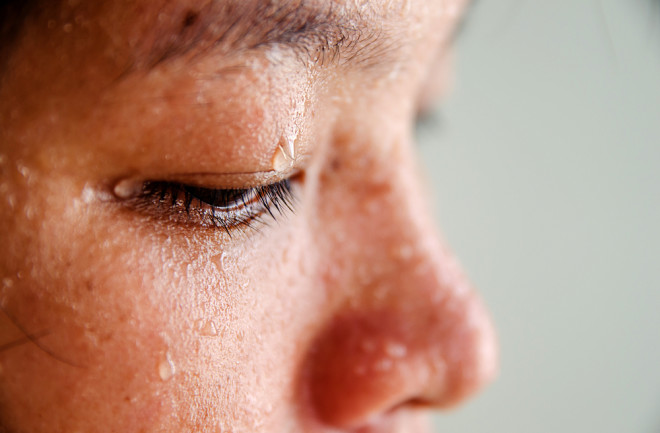 Anne Boleyn, although unable to survive her marriage to Henry VIII, was rumored to have resisted the onslaught of another sixteenth-century scourge: Sudor Anglicus, or English sweating sickness. The mysterious illness surfaced in England in the summer of 1485 and struck four times over the next century before disappearing. This frequently fatal disease caused fever, profuse sweating, headaches, and extreme shortness of breath. Death usually came quickly. It killed some within three hours, wrote one Tudor chronicler. Some within two hours, some merry at dinner and dead at supper.

Medical historians have never known what caused the sweating sickness. That the disease was neither plague nor typhus was clear from contemporary accounts. Its victims bore neither the boils typical of plague nor the rash of typhus. Now physicians Vanya Gant and Guy Thwaites, both of St. Thomas’ Hospital in London, think they may have identified the killer. Sudor Anglicus, they say, may have been an early version of a disease that has made headlines in recent years: hantavirus pulmonary syndrome, which erupted in the Four Corners region of the American Southwest in the summer of 1993.

The similarities between the two are striking, says Gant. First, there is hanta’s rapid course. Basically, you’ve got a headache in the morning, you’re short of breath in the afternoon, you take to your bed at teatime, and you’re on a respirator by midnight, he says. Second, sweating sickness left its victims breathless. Hanta also leaves people gasping, filling their lungs with fluid.

Perhaps most suggestive of a common identity for the two diseases is that each epidemic of sweating sickness appeared in the summer and often in rural areas, meaning that a rapidly breeding rodent may have been its primary host; hanta’s main refuge is the deer mouse. Finally, the sweating sickness typically killed robust adults, just as hanta does. Most flu viruses, on the other hand, strike hardest at the elderly.

Gant and Thwaites say they could conceivably test their hypothesis. Henry Brandon, duke of Suffolk, who succumbed during the epidemic of 1551, was buried in a cemetery that still exists. It would be possible to exhume the body and search for hantavirus RNA.

Unfortunately, this type of genetic material is unstable and the odds of its survival low, so the researchers have no plans to disturb the duke’s grave. Even without sixteenth-century hantavirus in hand, though, Gant believes there’s little room for doubting the true identity of the Tudor disease. People should not be blind to the possibility that things that are hailed as new may well be what has always been here.