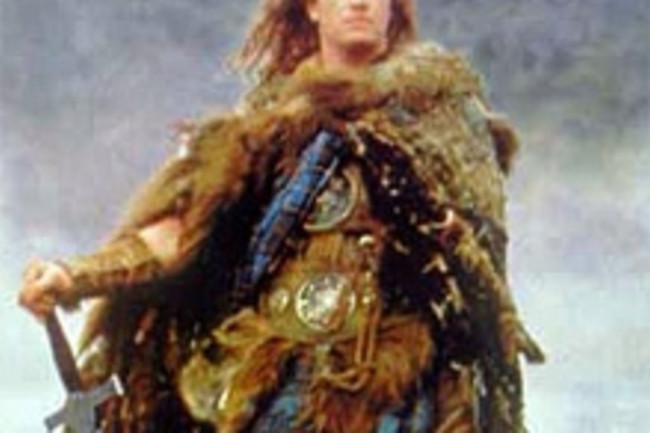 Slice of SciFi reports today that the Highlander franchise is about to be revived for what producers hope to be a three movie trilogy. So here's the related question that we're periodically bandying about in the Discover office: Even if you were an immortal, sword-wielding Scottish badass, how long could you statistically be expected to live? Over hundreds or thousands of years, wouldn't you be just as likely to be decapitated in a car crash as by another immortal? Not so, as we reported in the November 2007 issue of the magazine:

"Each year, American adults have, overall, a 1-in-1,743 chanceof dying in an accident. That means that even if nothing else killed you—doing away with old age and disease—you would on average live to be 1,743 years old before a fatal accident. But you could do better. A 9-year-old child has much lower odds of accidental death, about 1 in 10,000. If we could keep everyone to this low rate (avoiding work and driving would probably help), we could typically live 10,000 years. About 37 percent of the population would do better yet, living on average to the ripe old age of 20,000, says James Vaupel, director of the Max Planck Institute for Demographic Research."