The Good and Evil History of Poisons

Poisons have shaped human history and seeped into our legends, giving rise to both superstitious antidotes and life-saving scientific discoveries. 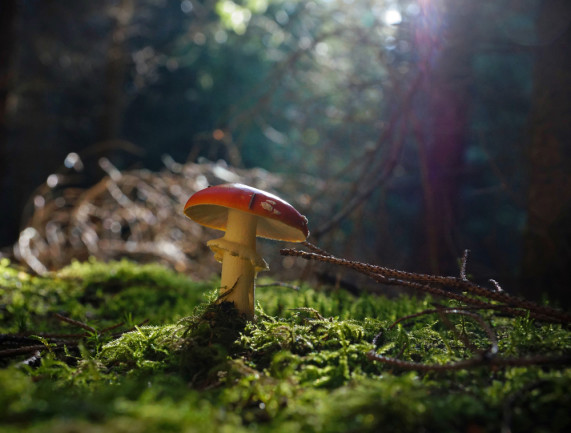 Poison has long haunted human history and featured prominently in our literature and myths, but it plays paradoxical roles: sometimes good and sometimes evil.

A new exhibit at the American Museum of Natural History, "The Power of Poison," explores some of history’s most intriguing uses of poisons and their antidotes.

At left, one such toxin: a fly agaric (Amanita muscaria) from the Thuringian forest in Germany. Nicknamed toadstools, these toxic fungi may have gotten their name from the German "todstuhl," meaning death seat. 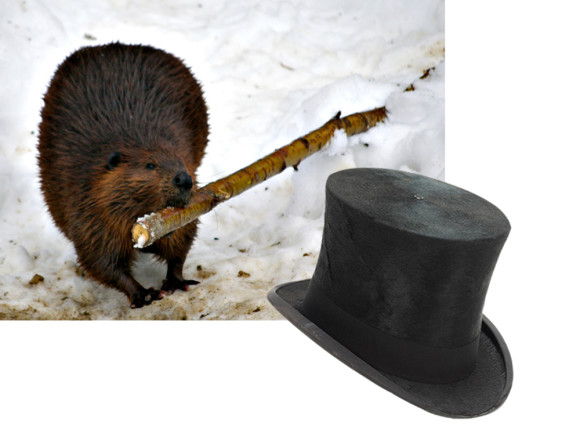 In the classic children’s book Alice’s Adventures in Wonderland, Alice encounters a tea party hosted by a nonsensical and irritable hat-maker. Some hat-makers from the 1700s through the early 1900s really did behave as if insane, due to the long-term exposure to mercuric nitrate, used in the millinery industry to turn fur into felt.

The saying “mad as a hatter” dates back to the 19th century. Hatters working in poorly ventilated factories breathed in toxic fumes, and prolonged exposure led to mercury poisoning with symptoms—such as trembling, memory loss, depression, irritability, and anxiety—that are still described as “mad hatter disease.” 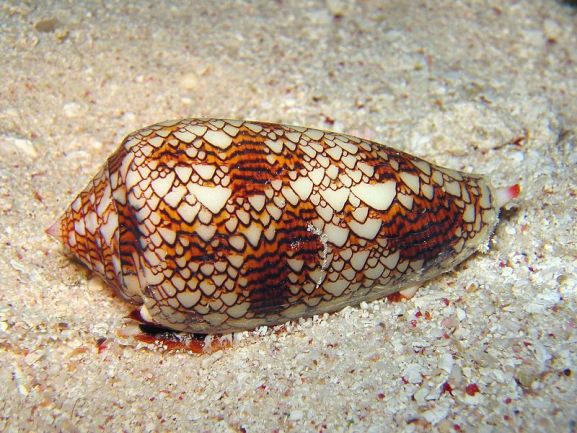 Predatory cone snails such as this Textile Cone may move slowly, but their venom acts fast, paralyzing prey by interrupting nerve transmission to the muscles. 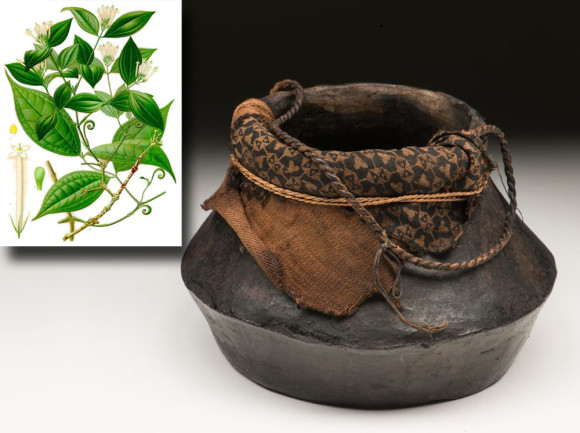 “Curare” is the general term for a variety of toxic substances, made from the roots, bark, stems, and leaves of any of several tropical trees, vines, and plants; it has traditionally has been used to coat blowgun darts.

To make the poison, the plant material is boiled for hours in large pots. The liquid is then strained. When it thickens, the resulting paste is stored in various types of containers, including clay pots like this one. 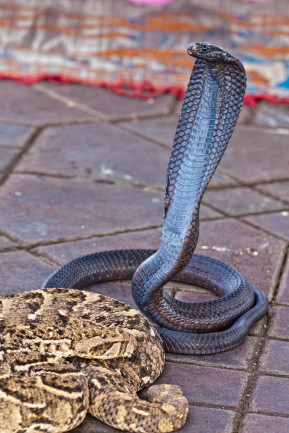 According to legend, Cleopatra, the last pharaoh of ancient Egypt, ended her own life by enticing an asp to bite her. The snake we now call an asp produces very painful—but rarely deadly—venom.

The Egyptian cobra, shown here, is a more likely candidate, as its venom is extremely deadly. But it would have caused a painful demise, with violent convulsions. Cleopatra’s was reportedly a quiet, peaceful death. 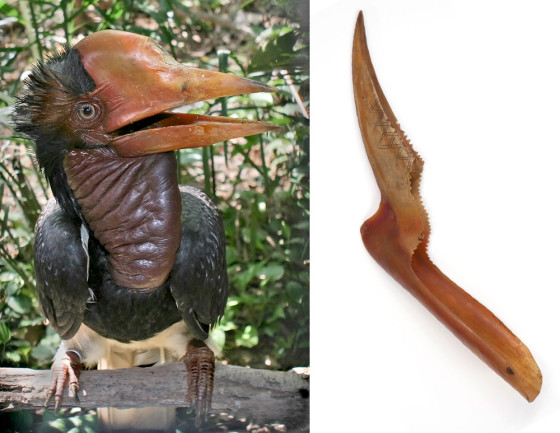 According to Malaysian legend, hornbill spoons and buttons would change color in the presence of poison. They are made from the beaks of a large bird, the helmeted hornbill. 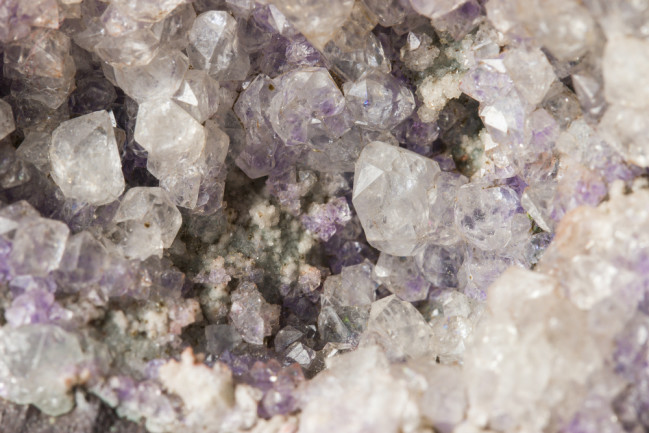 Jewelry bearing the gemstone amethyst was traditionally worn to protect against poison. The ancient Greeks also thought amethyst could reduce the intoxicating effects of alcohol, so they drank from amethyst goblets; in fact, the word amethyst comes from the Greek word amethystos, or “not drunken.” 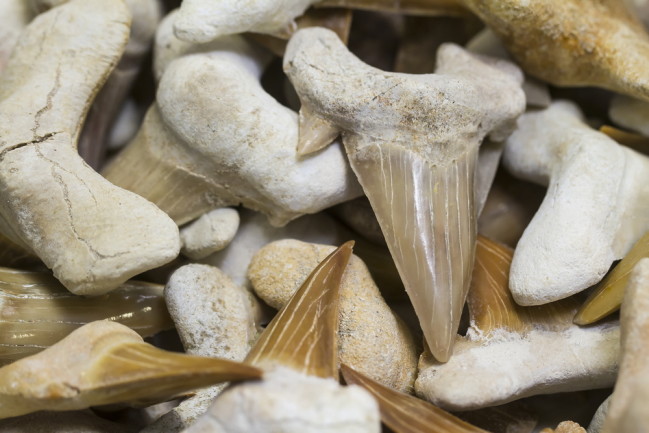 Centuries ago, Europeans thought fossilized shark teeth were the tongues of dragons. These “tongue stones” were worn as charms and dipped into food to purify it of poison. 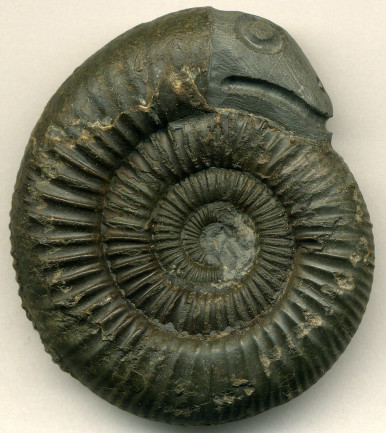 This spiral fossil comes from the shell of an ammonite, an extinct animal related to a modern nautilus.

Such fossils were known as “snakestones” because of their coiled shape and were thought to have curative powers.

Some artisans even carved snakeheads for them to enhance the resemblance.