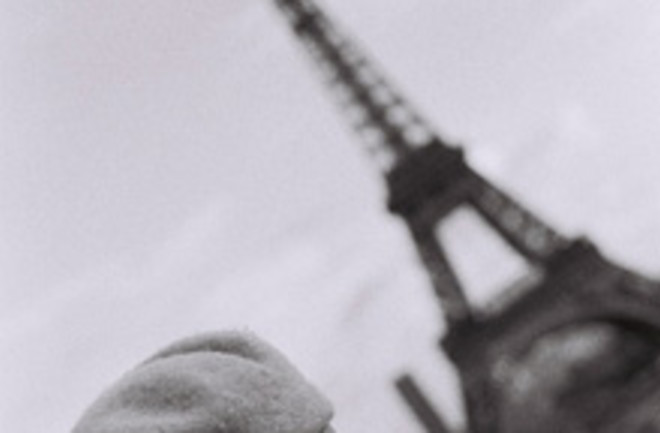 Eija-Riitta Berliner-Mauer is married to the Berlin Wall. Like any couple, they've had their ups and downs, but over the years, they've been able to meet each other's spiritual and emotional needs. "We even made it through the terrible disaster of 9 November 1989, when my husband was subjected to frenzied attacks by a mob. But we are still as much in love as the day we met," Berliner-Mauer said last year. Berliner-Mauer (the German name for the Berlin Wall, which she has taken as her last name) has since defined her love under the term "objectum sexual," or OS—in other words, a person who falls in love with inanimate objects. As an animist, she, along with a growing group of others, believe that inanimate objects are sentient, intelligent beings. Take Erika Eiffel, who is married to the Eiffel Tower. Eiffel says she recalls being attracted to objects even as a child, and realized she was different only when she saw other people at school dating each other, while she was dating a bridge. Objectum sexuality affects mostly women, who develop affection for objects ranging from computers to national monuments to model space ships. The cause of OS—or the psychology behind it—is not understood: Some medical experts believe it is a type of paraphilia, or unusual sexual interest or disorder; others believe it may be indicative of a history of sexual abuse. According to certified sexologist Amy Marsh, however, it could be a new sexual orientation. Marsh has surveyed a community of people with OS and said, "What I'm finding is not much history of sexual abuse, and actually not much in the way of psychiatric diagnoses either. I'm finding they're very happy, and they don't want to change. I am also finding out that quite a few of them have a diagnosis of Asperger's syndrome or autism, but not everybody." Eiffel, for example, said she doesn't have Asperger's, a syndrome in which people have a difficult time forming relationships with other humans. For her, the tower fulfills her needs. "I know love is being reciprocated," she said. "I'm not being held back. I love my life." Related Content: Discoblog: Attention Women: You Can Sniff Out a Man’s Sexual Intentions Discoblog: What Viagra? New Spray Increases Male Performance Time