Thank heavens, someone figured out which bacteria live on a donkey's penis. 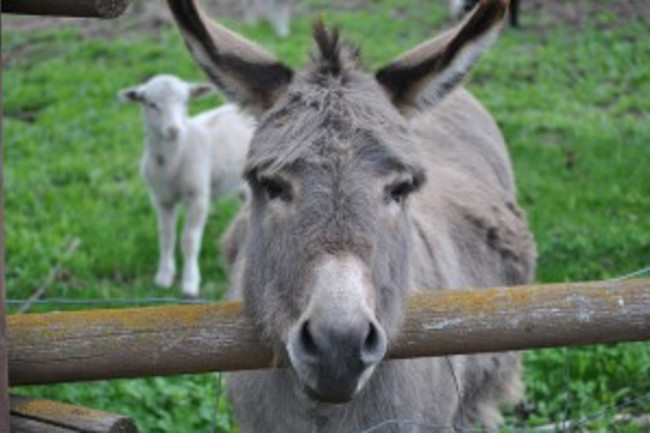