Syphilis Infections Of The Eye Are On The Rise in Brazil 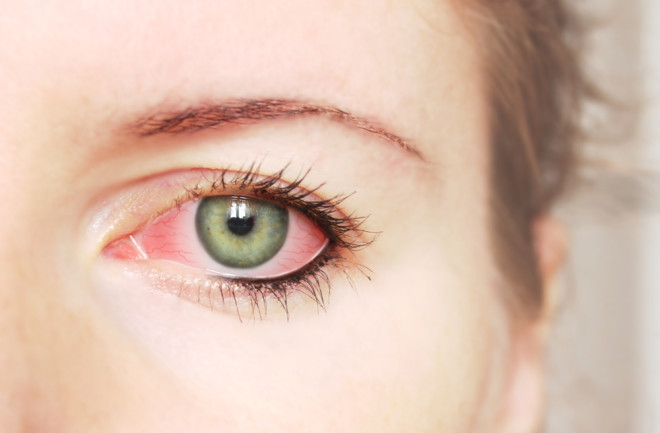 (Credit: Cessna152/Shutterstock) Brazil has seen a recent uptick in cases of syphilis affecting the eyes, an infection that can lead to serious vision loss if not treated quickly enough. While ocular syphilis is a rarely-seen form of the sexually transmitted infection — one study put rates at around 2 percent of syphilis patients — it can cause serious problems for those infected, including loss of vision, cataracts and glaucoma. This comes as rates of syphilis in the U.S. have trended noticeably upward in recent years, rising to 5.3 cases per 100,000 in 2013, more than double the rate in 2000. Researchers from University of Sao Paulo in Brazil and Flinders University in Australia looked at 127 people with ocular syphilis in Brazil between 2013 and 2015 to assess the complications of the disease. Other studies in the country have documented an increase in rates of the disease in the past 15 years, though the researchers say that it often goes undiagnosed for too long because doctors and patients aren't familiar with it. Syphilis as a whole has dropped off the radar somewhat in modern time as rates of the disease plummeted, the recent uptick notwithstanding. The disease causes eyes to become inflamed, and the researchers found a host of complications resulting from an infection. Vision loss is common, and cataracts and ocular hypertension (increased pressure in the eye, which can lead to glaucoma or vision loss) could also result. Vision loss improved in many patients undergoing treatment, but damage can be permanent if treatment with antibiotic drugs isn't begun soon enough. The researchers attribute the rise in ocular syphilis to an increase in high-risk sexual practices, global travel and the effects that HIV drugs can have on the immune system. Around a third of those diagnosed with the disease also had HIV in the researchers' study. The work is another warning of the dangers of an increase in syphilis infections around the world.