Sydney Brenner to fat people: you're a criminal! 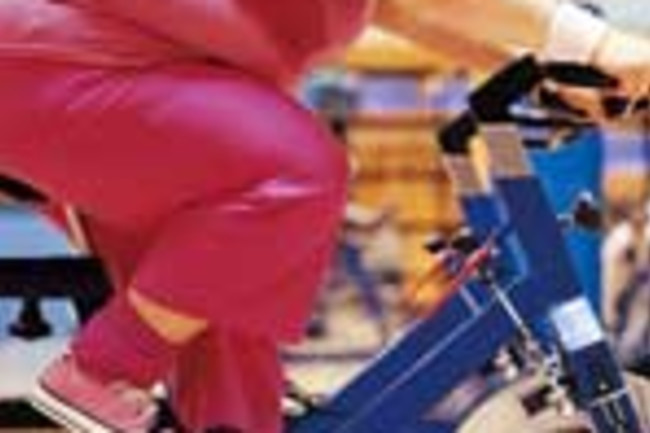 Kambiz attended the Humanity's Genes and the Human Condition, and he reports some interesting goings on. Sydney Brenner, Nobel Laureate 2002, had this to say this about human evolution:

Starts off with a zinger: "Biological evolution for humans has stopped." Uhh, really Sydney? You better do better than that. He uses an analogy about how if we feel cold, we don't 'adapt' we just kill an animal, skin it, and wear its pelt as evidence of relaxed natural selection.

I wonder if this the malevolent influence of Steve Jones, but I doubt it. But that wasn't the weird stuff:

Obesity! Lists how our hypothalamus drives us to eat more and convert to fat which means our genomes are mal-adapted to the current cultural environment. Jokes that obesity should be a crime. He points out Alta Charo, the previous speaker on Ethics & Epigenetics. Says she must be jailed and forced to cycle to generate electricity. Sydney advocates that this will kill two birds with one stone, obesity and the energy crisis. There are some uncomfortable laughs. The joke isn't being taken that well.

Looks like Berkeley just needs to keep old Nobel Laureates away from speaking at conferences. From eight years ago, Nobel Winner's Theories Raise Uproar in Berkeley Geneticist's views strike many as racist, sexist:

``Whenever you interview fat people, you feel bad, because you know you're not going to hire them,'' Watson said. ... Watson reportedly went on to suggest that people who live in northern climates drink more alcohol to compensate for the unhappiness they suffer because of sunlight deprivation. Then he delved into what he presented as the bad news, good news aspects of being fat, the students said. The bad news, said Watson, is that thin people are more ambitious and therefore make better workers. On the other hand, fat people may be more sexual, Watson told the assembly, because their bloodstreams contain higher levels of leptin, one of the hormones derived from pom-C. He used a slide of a Reubens painting to illustrate the assertion.

In any case, if you want to know more about Brenner's science, In the Beginning Was the Worm is a good overview with biographical detail.