Swine Flu Outbreak May Subside, but Officials Are Wary of a Second Wave 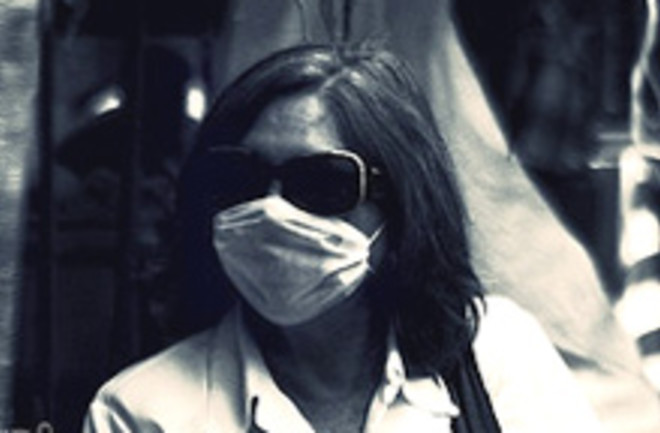 With nearly 1,000 confirmed cases of swine flu reported around the world, World Health Organization officials say that the virus will probably continue to spread. However, they add that as of yet, there are few indications that it will cause any more trouble than a seasonal flu virus. WHO spokesman Gregory Hartl noted yesterday that the public may misunderstand the word “pandemic.” The term refers to where an illness spreads, not its severity [Washington Post].Early genetic analyses of the virus suggest that it’s less lethal than originally feared, although researchers stress that the virus will continue to mutate and evolve.

The world has 985 confirmed cases of the virus, known to scientists H1N1 virus, in a total of 20 countries, WHO said Monday. The United States has reported 226 confirmed cases in 30 states. The U.S. cases include one death — a Mexican toddler visiting relatives in the United States [CNN]. A few isolated cases in Asia have triggered a draconian reaction from Chinese health officials, including the quarantine of Mexican travelers visiting China. But in Mexico, the center of the epidemic, Health Minister José Angel Cordova suggested that the outbreak may have passed its peak. “The evolution of the epidemic is now in its phase of descent,” he said [Financial Times]. Officials there will consider reopening schools and resuming public services this week.

The confirmation of a few cases in South America has troubled scientists slightly, as the onset of winter in the southern hemisphere may encourage the circulation of the H1N1 virus. In the northern hemisphere, hot and humid summer conditions are expected to reduce the virus’s spread, as the influenza virus seems to thrive only in the cold, dry air of winter. However, health officials still worry that if the virus persists in the south through the next six months, it could surge again in the north with the approach of fall. “I … would like to remind people that in 1918 the Spanish flu showed a surge in the spring, and then disappeared in the summer months, only to return in the autumn of 1918 with a vengeance” [CNN], says WHO spokesman Gregory Hartl.

Influenza viruses makes inexact copies of themselves when they replicate, which means that they mutate constantly. If we’re particularly unlucky, the H1N1 virus could mutate to become more infectious or more lethal to humans–but it may also mutate to become less of a threat. Researchers say that a mere 10 days into the epidemic, they’re far from being able to predict how the virus will run its course. Michael T. Osterholm, an epidemiologist at the University of Minnesota, said the situation is analogous to forecasting a hurricane when meteorologists know only that there is a high-low pressure gradient in the Atlantic. “Everyone in one week wants an answer as to what it will do. Anyone who gives you an answer right now, do not listen to them about anything else because you cannot trust them,” Osterholm said [Washington Post].