The Supreme Court’s decision in June that genes can’t be patented has far-reaching consequences for research and medicine — and for every one of us. 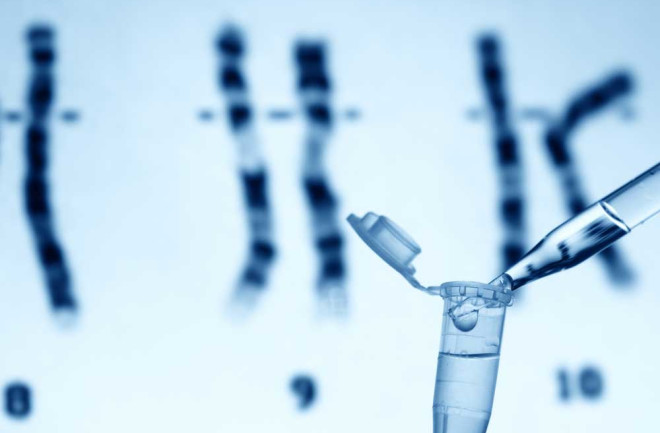 The patent Myriad Genetics filed in 1994, laying claim to the DNA sequence of the gene BRCA1, wasn’t remarkable. It was one in a long line of some 40,000 patents on DNA molecules awarded in the past three decades, covering more than 20 percent of human genes.

But that patent took on a new importance last summer, when the Supreme Court ruled [PDF] that it and untold numbers of other DNA patents are invalid because naturally occurring DNA sequences cannot be patented. The decision has had immediate benefits for researchers and doctors, but creates new worries for the biotech and pharmaceutical industries.

Before the ruling, Utah-based Myriad had a legal monopoly in the U.S. on tests for mutations in the genes BRCA1 and BRCA2 that contribute to aggressive forms of breast and ovarian cancer. The tests cost nearly $4,000, and patients couldn’t seek second opinions from other test providers.

Women who participated in clinical research on the genes reportedly couldn’t even be told if they carried the mutation. Medical professionals argued that the patents threatened patient health by restricting access to the test. And researchers generally shied away from clinical research on any patented genes — a 2003 survey found that 53 percent of genetics labs decided not to develop a new genetic test because of a patent or license.

The June 13 ruling was a victory for some: By the end of the day, two competitors were offering lower-priced tests for the breast cancer genes. Future genetic tests are expected to come down in price. And labs are now freed to perform clinical testing on previously patented genes without fear of litigation.

Wayne Grody, director of the Molecular Diagnostics Laboratories at the University of California, Los Angeles Medical Center, says his lab plans to offer tests for 15 to 20 previously patented genes, including those for congenital deafness and neurological diseases.

But the decision wasn't a slam dunk for gene-patent opponents. The judges agreed that isolating a stretch of DNA from surrounding genetic material is not a patentable innovation.

However, cDNA — a widely used lab-made molecule that mirrors a natural gene but is edited to remove non-functional DNA — is eligible, as are patents covering testing methods. For this reason, Myriad contends that hundreds of its patents are still valid, and has sued competitor test-providers Ambry Genetics and Gene by Gene for patent infringement.

The overall implications for the biotechnology industry are unclear. Companies and academic labs that offer genetic testing can now incorporate previously patented genes into their products. But if lower courts interpret the decision broadly, that could invalidate patents on other biological molecules, says Leslie Meyer-Leon, a registered patent and intellectual property lawyer.

Anything “discovered” rather than “invented” might no longer be eligible for patent, including newly discovered and purified antibiotics, vitamins, proteins and antibodies — a huge share of pharmaceutical companies’ wares.

Meanwhile, technology limits the impact of the Supreme Court ruling: The falling price of whole-genome sequencing, which sidesteps patents altogether because it doesn’t require isolating a gene, makes it a reasonable alternative to a patented BRCA-style test.

Eventually, time itself will clear up the remaining confusion: Gene patents are issued for 20 years, and many will soon expire.

[This article originally appeared in print as "The Supreme Word on Genes."]