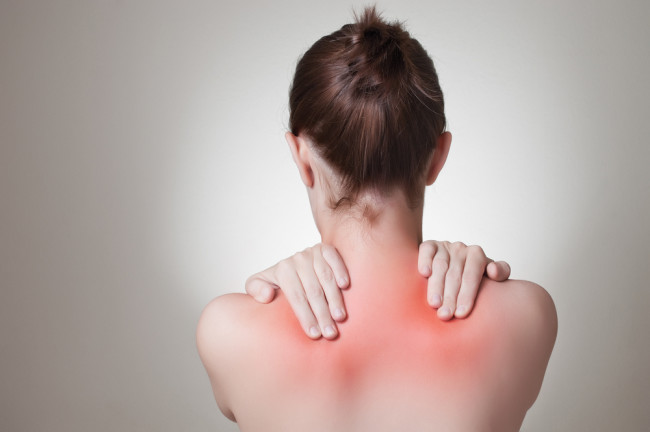 After spending the past several months cooped up in classrooms, millions of teens are ready to have their fun in the sun as the school year comes to a close. However, not to be a buzzkill, but they shouldn’t have too much fun under the sun. A new, large-scale study found that getting five or more blistering sunburns between the ages of 15 and 20 is linked with an 80 percent increased chance of developing melanoma — the most dangerous type of skin cancer. And nasty sunburns, regardless of age, increased people's chances of developing less deadly basal and squamous cell carcinomas. The study was published Thursday in Cancer Epidemiology, Biomarkers & Prevention

, a journal of the American Association for Cancer Research.

Now, before you let this news cast a shadow over your summer vacation, it’s important to understand several points about this study. Although the sample size was over 100,000 individuals from 14 states, they were all Caucasian and female. And their sun exposure was also recalled after the fact — a study design more prone to flaws. At the start of the study, the women — all nurses — were between the ages of 25 and 42 and participating in the Nurses’ Health Study II. They were asked questions about their medical history including whether they experienced blistering sunburns, used tanning beds, their family history of cancer, and the location and number of moles on their bodies. Researchers sent follow-up surveys every two years for over two decades with a 90 percent response rate at the close of the study in 2009.

Of the study participants, 24 percent said they experienced painful blisters as a child, and about 10 percent said they were blistered by the sun more than five times between the ages of 15 and 20. As time progressed, 6,955 were diagnosed with basal cell carcinoma; 880 were diagnosed with squamous cell carcinoma; and 779 were diagnosed with melanoma — of which 445 had developed invasive cancer. Researchers found a strong association between UV exposure and the risk for skin carcinomas, but not for the more severe melanoma. However, getting more than five blistering sunburns between the ages of 15 and 20 increased participants’ risk of all three types of cancer — especially melanoma. Roughly 60,000 people in the U.S. are diagnosed with melanomas of the skin and the disease takes 9,000 lives annually, according to the Centers for Disease Control.

Researchers say the results highlight the important role parents play in protecting their kids from UV exposure early in their lives. Individuals with high-risk traits like red hair, a high number of moles, or sensitivity to the sun should take extra care to guard against harmful sun exposure, researchers say. So as summer vacation fast approaches, don’t forget to rub on some sunscreen.