Study finds that men are less likely to help a woman with a ponytail. 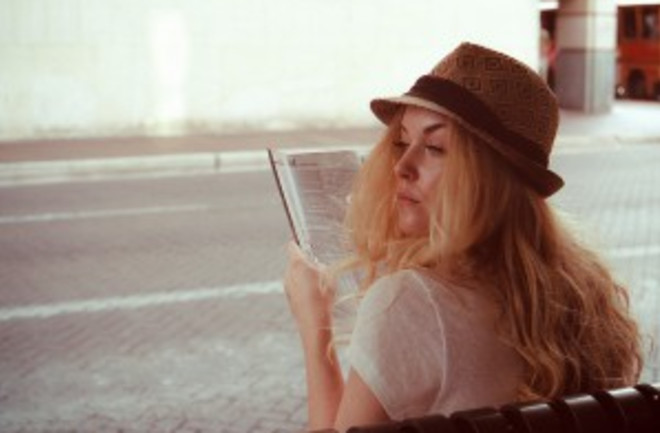 Several studies have found that men tend to view women with long hair as more attractive. But for some reason, no one has tested how a woman's hairstyle affects men's responses...until now. Enter our trusty friend Nicolas Guéguen and his band of female confederates. Guéguen had the women walk down the street with their hair in different styles (loose, ponytail, or bun) and pretend to accidentally drop a glove. They found that men (but not women) were more likely to help the women with their hair down. So what's next for Nicolas? Check out his website for a pretty amazing compilation of topics, including "Women’s Hair Color and Donation: Blondes Received More Money."

Women's hairstyle and men's behavior: A field experiment. "Little research has examined the effect of women's hairstyles on people's behavior. In a field study, male and female passersby, walking alone in the street, were observed while walking behind a female-confederate who dropped a glove and apparently was unaware of her loss. The confederate had long dark hair arranged in three different hairstyles: one with her hair falling naturally on her shoulders and her back, one with her hair tied in a ponytail, and one with her hair twisted in a bun. Results reported that the hairstyle had no effect on female passersby's helping behavior. However, it was found that the hairstyle influenced male passersby with men helping the confederate more readily when her hair fell naturally on her neck, shoulders and upper back." Related content: High heels scientifically proven to increase women’s attractiveness.Should you compliment a woman before asking her out? Science weighs in.NCBI ROFL: Gentlemen prefer blonde hitchhikers.