Does your body get 'used to' beans? Yes, but, you're still farting just as much. 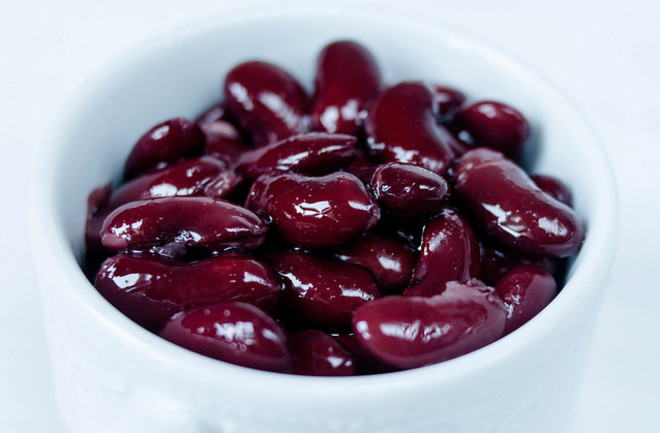 Beans, beans, the musical fruit! The more you eat, the more you toot!

In this oldie-but-goody study (published in 1984, doubleplusgood!), researchers wanted to learn whether people who ate beans regularly actually farted less than people who don't.

The scientists had 12 men eat kidney beans for 23 days and measured how much they farted. It turns out that the gas quantity didn’t change during that time, no matter if the men typically ate a lot of beans or not. However, the longer they ate the beans, the better they felt (less discomfort). So let’s eat beans for every meal!

We found that there was neither short-term (no difference throughout the 23 days) nor long-term (NB and B groups were equivalent) adaptation in the quantity of gas that was excreted. However, both groups subjectively expressed greater tolerance and less physical discomfort as the bean-consuming period continued.”

Editor's Note: This story's headline and introduction has been updated to clarify that the study did not find that "beans don't make you fart." They do.