Taking a shorter course of antibiotics may be just as effective, plus do a better job at preventing antibiotic resistance 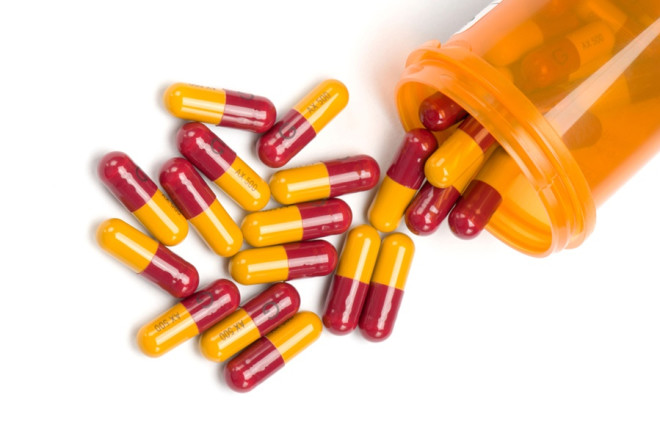 Conventional wisdom: Antibiotic regimens should be taken in full, even after the patient feels healthy again.

Contrarian view: Shorter courses are often just as effective and do a better job at preventing antibiotic resistance.

You know the drill: When you’re prescribed a typical seven- to 14-day antibiotic course, do not, repeat, do not forget to take all the drugs. This take-all-your-pills orthodoxy, championed since the discovery of antibiotics some 70 years ago, is based on eliminating all bacterial culprits as quickly as possible.

Doing so, in theory, reduces the odds that the bugs will develop random mutations or pick up drug-resistant genes from other bacteria. Plus, the sustained antibiotic onslaught supposedly ensures that any hardier, partially drug-resistant bacteria also succumb, and thus don’t pass on “stepping-stone” genes leading to full-blown resistance.

An emerging view, however, suggests that standard long antibiotic courses are wrong on both counts — they’re no better than shorter courses and actually promote antibiotic resistance.

“The science is clear,” says infectious disease specialist Brad Spellberg of the Los Angeles Biomedical Research Institute. “Every study that has been done comparing longer versus shorter antibiotic therapy has found shorter therapy just as effective.” A few days of taking antibiotics, it seems, should usually be enough to knock infections on their heels, allowing the patient’s immune system to come in and mop up.

Taking the full course of antibiotics unnecessarily wastes medicine, and more drugs translates to increased evolutionary pressure on the harmless bacteria in our bodies. These “good” bugs can develop drug-resistant genes, which can then transfer to bad bugs.

Furthermore, wiping out drug-susceptible bacteria in infections too quickly makes it easier for drug-resistant bacteria to compete over a host’s resources. Better access to nutrients lets the mutant bugs multiply far more rapidly, upping the odds that they’ll reach a so-called “transmissible density.” That means the resistant bacteria proliferate so much that they can escape and infect another person.

In essence, if you take all those extra antibiotics, you might be doing the worst bugs’ dirty work for them by removing a check on their growth.

Shorter antibiotic regimens, in contrast, intentionally allow some susceptible bacteria to survive in order to help suppress any resistant pathogens. A recent study showed just this: Mice infected with both drug-susceptible and drug-resistant malaria, when treated less aggressively, were 150 times less likely to pass on the resistant pathogens.

Multiple studies demonstrate how doctors might gauge when to end antibiotic therapy. (See “Less Is More? Selected Studies” below.) Thriving bacteria raise blood levels of the hormone precursor procalcitonin, for example; guiding treatment based on procalcitonin concentrations led to half as much antibiotic use across seven studies, with no drop in cure rates. More signs of improved health, such as fever alleviation, could also indicate antibiotics are no longer necessary.

Overall, the accumulating data lend support to the heretical notion of patients, in consultation with their doctors, stopping their pill-popping upon feeling better. “The issue of continuing therapy until all doses are done is an old wives’ tale,” Spellberg says. “There’s no data to support it. You can’t make a cured patient better.”