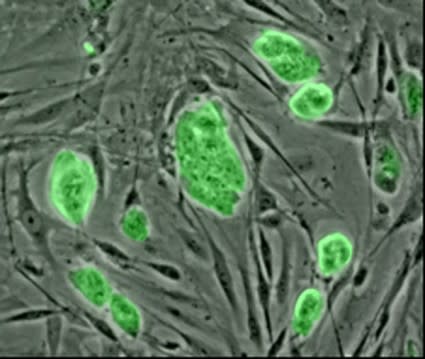 What's the News: Reprogrammed stem cells---cells taken from an adult and turned back into stem cells

---can be rejected by the body, at least in mice, suggests a new Nature study

. Donated tissues and organs are often attacked by a patient's immune system, since reprogrammed stem cells can be made from a patient's own skin, researchers had hoped these cells offered a way to avoid such rejection by letting patients, in essence, donate tissue to themselves. But the new finding may be a significant setback to what is a promising line of treatment. How the Heck: