The debate continues on the negative health effects of this sweetener 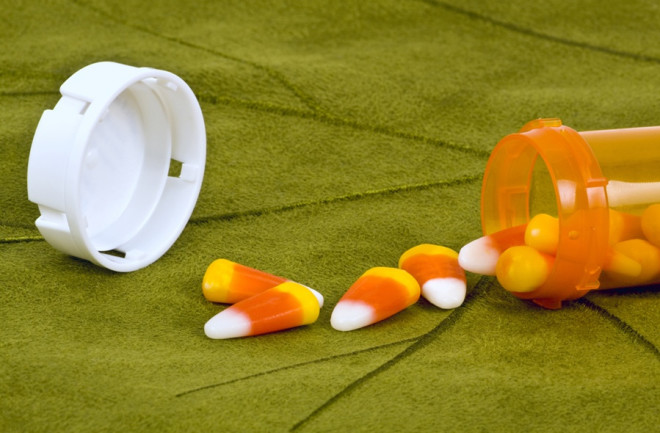 Refined sugar is notorious for promoting tooth decay and obesity. But last February a group of scientists issued a much more damning charge against the white stuff.

Robert Lustig, an endocrinologist at the University of California, San Francisco, argued in the journal Nature that sugar is addictive and toxic—that it can poison the liver, cause metabolic syndrome (increasing the risk of heart disease, stroke, and diabetes), suppress the brain’s dopamine system, and cause us to crave more. Lustig concluded, controversially, that sugar should be regulated like a drug. Alcohol is regulated because of its ubiquity, toxicity, abuse, and negative impact on society, he wrote, and “sugar meets the same criteria.”

Some researchers, along with (no surprise) the American Beverage Association and the Sugar Association, claim that Lustig has gone too far. Obesity and its associated diseases result from taking in too many calories overall, not just calories from sugar, they say. However, recent results from an ongoing study [pdf] by Kimber Stanhope, a nutritional biologist at the University of California, Davis, provide some support for Lustig’s view. Stanhope showed that beverages loaded with sugars (a 20-ounce Coke, for instance, contains the equivalent of 16 teaspoons of sugar in the form of high-fructose corn syrup) increased lipid levels and in some cases decreased insulin sensitivity, factors associated with heart disease and diabetes. Similarly, a 2012 Harvard University study found that men who drank at least four sugar-sweetened beverages per week over a 22-year period were 20 percent more likely to develop heart disease than those who drank none.

“It is not just excess calories and excess weight gain that promote cardiovascular disease and type 2 diabetes,” Stanhope says. “The source of the excess calories is important too.”

More From Discover
Health
The Best Times of the Day to Eat, According to Science
Health
Is 'Expired' Milk Safe to Drink? Here's How to Know When to Throw Away Food
Health
Extreme Fatigue: 4 of the Longest-Lasting Sporting Events
Health
Walking vs. Running Benefits: Should You Walk or Run for Exercise?
Technology
What Is a Social Media Cleanse?
Health
What is the Purpose of Hiccuping?
Recommendations From Our Store
My Science ShopDiscover STEM Kits
My Science ShopDiscover 2022 Calendar
My Science ShopStrange Science
My Science ShopElements Flashcards
Shop Now
Stay Curious
Join
Our List