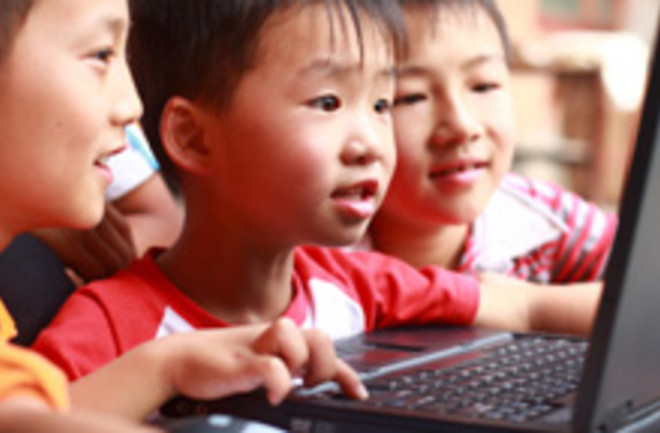 The preference for sons in traditional Chinese families has led to a vast gender disparity in China: A study has found that there are currently 32 million more boys than girls under the age of 20. While Chinese officials have acknowledged that the country's "one-child" policy has led to a gender imbalance, the new study offers the first hard data on the extent of the disparity.

The study included nearly five million people under the age of 20 and covered every county in China. It found that overall ratios of boys were high everywhere, but were most striking among the younger age group of 1-4 years, and in rural areas, where it peaked at 126 boys for every 100 girls [The Wall Street Journal blog].

With the greatest imbalance occurring with very young children, the researchers say that China will be grappling with the problem for 20 years.

The imbalance is expected to steadily worsen among people of childbearing age over the next two decades and could trigger a slew of social problems.... "If you've got highly sexed young men, there is a concern that they will all get together and, with high levels of testosterone, there may be a real risk, that they will go out and commit crimes" [AP]

attributed the imbalance almost entirely to couples’ decisions to abort female fetuses. The trend toward more male than female children intensified steadily after 1986, they said, as ultrasound tests and abortion became more available. “Sex-selective abortion accounts for almost all the excess males,” the paper said [The New York Times].

Although tests to determine the fetus's gender for non-medical reasons are officially banned, the rule is largely ignored. The Chinese government instituted strict birth control policies in the 1970s to prevent runaway population growth, but the one-child policy clashed with Chinese families' traditional preference for a male heir. In

some provinces, a second child is permitted if the first is a girl or if parents are experiencing "hardship" [AFP].

But among those second births the proportion of boys is even higher than average as families desperately pursue their last chance for a son. Among second births, there are 143 males to 100 female births. Related Content: 80beats: Finch Mothers Can Subconsciously Control the Gender of Their Little Ones DISCOVER: A Good Reason for Sex looks at the evolution of gender DISCOVER: The Biology of Sex Ratios asks if humans can unconsciously influence the sex of their offspring Image: iStockphoto