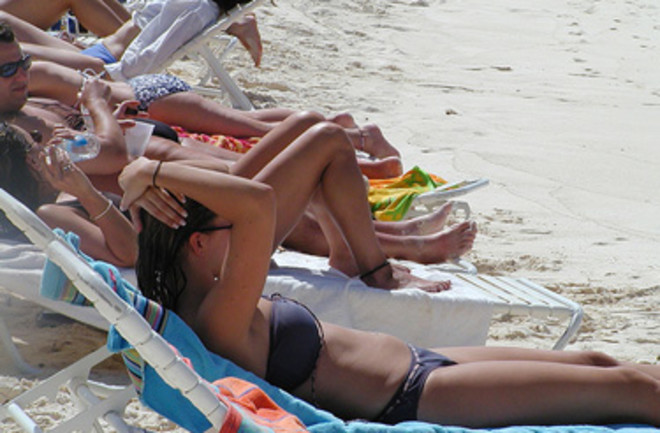 What's the News: Researchers have pinpointed the molecule that makes sunburned skin so sensitive to pain, they reported yesterday in Science Translational Medicine. This finding could help scientists develop new painkillers not only for sunburn, but for chronically painful conditions such as arthritis. How the Heck:

The Two Sides of Envy at Work