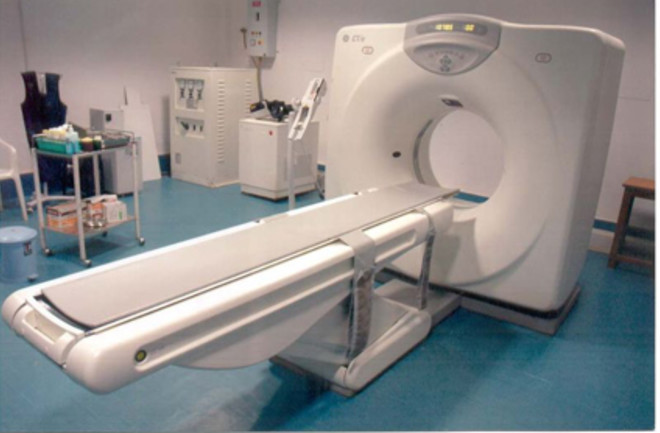 Are CT scans putting thousands of people in unnecessary jeopardy for cancers and death? That was the suggestion by two new studies out this week, leaving radiologists scrambling to explain the true level of danger to worried patients.

A separate study, published in the same journal—the Archives of Internal Medicine—cited those radiation levels and the fact that CT scans have grown tremendously (from 3 million in 1980 to 70 million in 2007) to try to quantify the danger.

A CT scan, also known as computed tomography, gives doctors a view inside the body, often eliminating the need for exploratory surgery. But CT scans involve a much higher radiation dose than conventional X-rays. A chest CT scan exposes the patient to more than 100 times the radiation dose of a typical chest X-ray [Reuters]

. However, a study out of the University of California, San Francisco says, we might not have as good a handle on CT radiation as we thought. The researchers found that radiation differed greatly between machines, and some emitted 13 times more than others.

Excluding scans performed after a cancer diagnosis and within the last five years of life, they calculated that the scans would contribute to about 29,000 cancers in the next 20 to 30 years [Chicago Sun-Times]

. They also estimate that half that number could die.

Some radiologists questioned this methodology.

Because CT can save lives by catching diseases, and because an individual's chance of getting cancer from any one scan are quite low, the question at hand becomes when it's worthwhile to do the scan.

The estimates of cancer cases caused by CT scans were based on the rates of cancer that occurred in people exposed to radiation from the atomic bombs dropped on the Japanese cities of Hiroshima and Nagasaki at the end of World War Two. But many experts disagree on whether that model offers a fair comparison [Reuters]

. The American College of Radiology said that wasn't necessarily a fair standard because CT-scan patients expose only a small portion of their bodies exposed to radiation. And, the organization of 34,000 radiologists argues, CT scanners today produce lower doses of radiation than those two or three years ago.

"Nobody knows how many CTs are too many, but I would estimate about 20 to 30 percent of the scans are not necessary," said Dr. Rebecca Smith-Bindman, a radiology professor at UCSF and lead investigator of the study [San Francisco Chronicle]

. And then there's the other elephant in the room: money.

Those scans are pricey and can bring in big money to doctors practices, hospitals and imaging centers. At a time when the nation is trying to rein in health care costs, could more prudent use of CT scans help [Baltimore Sun]

? Just about everybody in this scientist smackdown agrees on one thing, though: If you're getting a CT scan, talk to your doctor about why he or she thinks it's necessary.