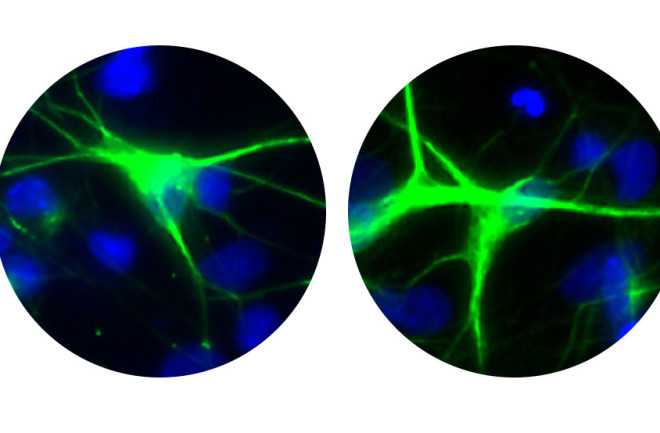 They had blood, but they wanted guts.

Researchers at Cedars-Sinai Medical Center in Los Angeles had access to thousands of blood samples and detailed clinical records collected from patients over decades. But the diseases that they wanted to study — including inflammatory bowel disease and spinal muscular atrophy — generally did not affect blood cells.

Faced with this quandary, the team spent nearly three years devising a technique to reliably transform what they did have — blood — into induced pluripotent stem cells, or iPSCs. These stem cells, which are similar to highly sought-after embryonic stem cells but derived from adult cells and then reprogrammed, could be turned into the cell types needed for research, including neurons and intestinal and fat cells.

Transforming blood cells into iPSCs is more complex than other methods, such as using a patient’s skin cells. In the new technique, cells are redirected by introducing a complex cocktail of seven different genes, known as reprogramming factors.

Researchers have already developed dozens of patient-specific cell lines using this new method. Dhruv Sareen, director of the Cedars-Sinai iPSC Core Facility, says the procedure allows researchers to essentially replicate the conditions and trajectory of an individual’s illness: “It’s like replaying the patient’s disease in the dish.”