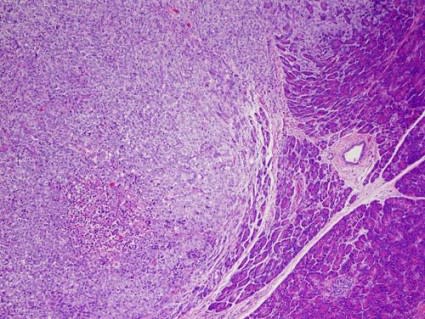 What's the News: Souped-up cells from a patient's own immune system could one day be used to treat advanced melanoma, according to a preliminary study

published in Science Translational Medicine investigating the safety of the technique. The researchers manipulated a patient's immune system cells to better recognize cancer cells in the lab and then re-introduced those cells into the body---an approach called "adoptive T-cell therapy." How the Heck:

HealthNature's Masterpiece: How Evolution Gave Us Our Human Hands
Recommendations From Our Store