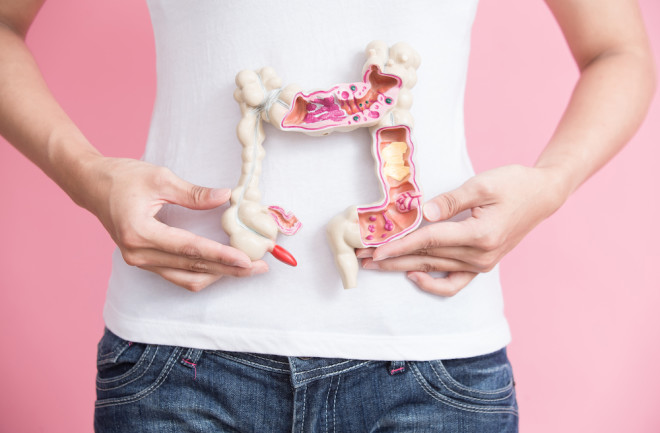 Cancer researchers don’t toss around superlatives lightly. In June, however, experts used the term unheard of to describe the results of two different clinical trials.

Both studies were reported at the annual meeting of the American Society of Clinical Oncology (ASCO). The first involved rectal cancer, a disease that is seldom fatal if caught in time, but whose treatment often leads to permanent bowel, urinary and sexual dysfunction. At Memorial Sloan Kettering Cancer Center, researchers tried a gentler approach: Instead of chemotherapy, radiation and surgery, they used dostarlimab — a type of drug known as a checkpoint inhibitor, which enhances the immune system’s ability to target and destroy cancer cells.

The 18 participants in the trial were chosen because their tumors shared a genetic defect that prevents cells from repairing damage to DNA. To the researchers’ amazement, the cancer vanished in every single patient — with no major side effects and no need for further treatment. “I believe this is the first time this has happened in the history of cancer,” the trial’s senior author, oncologist Luis Diaz Jr., told The New York Times. Added lead author Andrea Cercek: “There were a lot of happy tears.”

Despite the study’s small size, it points towards a bright future for checkpoint inhibitors. Since their introduction a decade ago, these medications have become the treatment of choice for a growing array of cancers — particularly varieties with multiple mutations, like those in the trial, which can be easier for the immune system to detect. And the drugs’ efficacy isn’t their only potential advantage. “These patients might have been cured with standard therapy, but with checkpoint inhibitors they won’t suffer the consequences of those treatments,” says Alan Venook, a colorectal cancer specialist at the University of California, San Francisco. “The quality-of-life implications are dramatic.”

The second set of headline-grabbing results concerned breast cancer and a protein known as HER2. Medications that block HER2, introduced in the 1990s, have proved remarkably effective against cancers that express high levels of the protein. These HER2-positive breast cancers, however, account for only 15 to 20 percent of cases. Conventional HER2 blockers don’t work against cancers that express lower levels of HER2, which represent about 50 percent of breast cancer cases. But in a study published in June in the New England Journal of Medicine, a drug that targets HER2 in a novel way showed unprecedented promise.

In the trial, led by Sloan Kettering oncologist Shanu Modi, 557 women with HER2-low metastatic breast cancer were divided into two groups: One cohort took a medication called trastuzumab deruxtecan, approved in 2019 for HER2-positive breast cancers. The other underwent standard chemotherapy. Patients in the trastuzumab deruxtecan group survived for a median of 23.4 months, versus 16.8 months for the control group. Although that difference might seem modest, it’s far beyond the norm in drug trials for metastatic breast cancer, where improvements are typically measured in weeks at best. When Modi and her co-authors finished their presentation at the ASCO conference, they received a standing ovation.

Trastuzumab deruxtecan belongs to an emerging category of cancer treatments known as antibody drug conjugates (ADCs). These medications use an antibody to deliver a chemotherapy drug to tumor cells (like those below) that carry a specific protein — in this case, HER2. When the antibody locates such a cell, it binds to it and releases the chemo, which kills not only that cell but its neighbors. Instead of carpet-bombing the body, as with conventional chemo, ADCs behave like guided missiles, focusing greater firepower on the tumor and reducing collateral damage to normal tissues.

Like most chemotherapies, trastuzumab deruxtecan has harsh side effects, including nausea, vomiting and blood disorders; it can also cause lung damage, which killed three trial participants. For patients with advanced cancers, however, these risks may be acceptable for a few more months of life. The study convinced clinicians and regulators, as well: In August, the U.S. Food and Drug Administration expanded its approval of trastuzumab deruxtecan to cover inoperable or metastatic HER2-low breast cancer.

“To see the benefit of HER2-directed treatment extended to a much larger group of patients is very impressive,” says Halle Moore, director of breast medical oncology at the Cleveland Clinic, who enrolled some patients in the trial. “These results were really practice changing.”