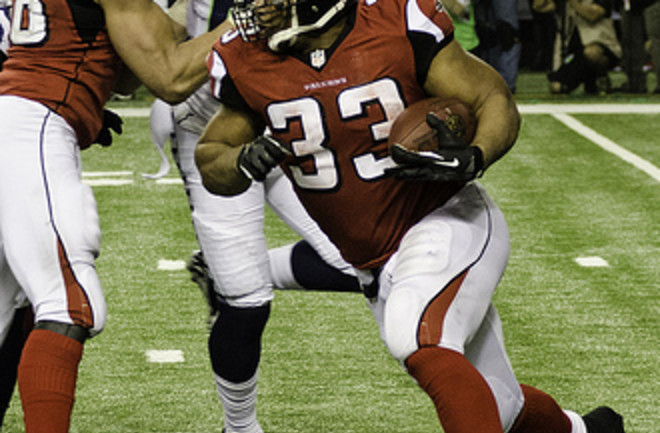 Photo: flickr/Georgia National Guard(It's Red Hot Science Week here at Seriously, Science? All week long we will be featuring science that focuses on the color red.)

Red is a particularly important color in human psychology. Both women and men are attracted to it, and women might even use the color to signal their fertility. In this study, performed during the 2004 Olympics, the researchers tested whether the color might also affect sports performance:"In the 2004 Olympic Games, contestants in four combat sports (boxing, tae kwon do, Greco–Roman wrestling and freestyle wrestling) were randomly assigned red or blue outfits (or body protectors). ... We found that for all four competitions, there is a consistent and statistically significant pattern in which contestants wearing red win more fights." A more recent study found that this effect might be due to differences in testosterone levels between competitors wearing red and those wearing other colors. Something to keep in mind the next time you're choosing teams for flag football...or betting on which team will win the Superbowl.

Psychology: red enhances human performance in contests. "Red coloration is a sexually selected, testosterone-dependent signal of male quality in a variety of animals, and in some non-human species a male's dominance can be experimentally increased by attaching artificial red stimuli. Here we show that a similar effect can influence the outcome of physical contests in humans--across a range of sports, we find that wearing red is consistently associated with a higher probability of winning. These results indicate not only that sexual selection may have influenced the evolution of human response to colours, but also that the colour of sportswear needs to be taken into account to ensure a level playing field in sport."

NCBI ROFL: Why women like men in red cars.