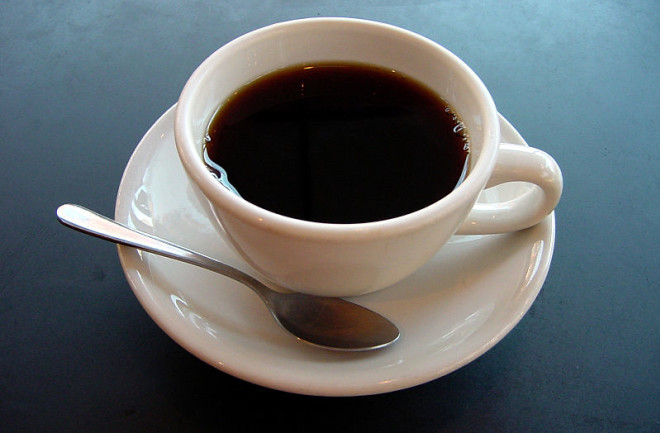 Coffee contains caffeine, and as everyone knows, caffeine is a stimulant. We all know how a good cup of coffee wakes you up, makes you more alert, and helps you concentrate – thanks to caffeine

Or does it? Are the benefits of coffee really due to the caffeine, or are there placebo effects at work? Numerous experiments have tried to answer this question, but a paper published today goes into more detail than most. (It caught my eye just as I was taking my first sip this morning, so I had to blog about it.)

The authors took 60 coffee-loving volunteers and gave them either placebo decaffeinated coffee, or coffee containing 280 mg caffeine. That’s quite a lot, roughly equivalent to three normal cups. 30 minutes later, they attempted a difficult button-pressing task requiring concentration and sustained effort, plus a task involving mashing buttons as fast as possible for a minute.

The catch was that the experimenters lied to the volunteers. Everyone was told that they were getting real coffee. Half of them were told that the coffee would enhance their performance on the tasks, while the other half were told it would impair it. If the placebo effect was at work, these misleading instructions should have affected how the volunteers felt and acted.

Several interesting things happened. First, the caffeine enhanced performance on the cognitive tasks – it wasn’t just a placebo effect. Bear in mind, though, that these people were all regular coffee drinkers who hadn’t drunk any caffeine that day. The benefit could have been a reversal of caffeine withdrawl symptoms.

Second, there was a small effect of expectancy on task performance in the placebo group – but it worked in reverse. People who were told that the coffee would make them do worse actually did better than those who expected the coffee to help them. Presumably, this is because they put in extra effort to try to overcome the supposedly negative effects. This paradoxical placebo response reminds us that there’s more to “the placebo effect” than meets the eye.

Finally, no-one who got the decaf noticed that it didn’t actually contain caffeine, and the volunteer’s ratings of their alertness and mood didn’t differ between the caffeine and placebo groups. So, this suggests that if you were to secretly replace someone’s favorite blend with decaf, they wouldn’t notice – although their performance would nevertheless decline. Bear that in mind when considering pranks to play on colleagues or flatmates.

It looks like science has just confirmed another piece of The Wisdom of Seinfeld: