Quantifying Drug Use With Sewage and Cell Phones 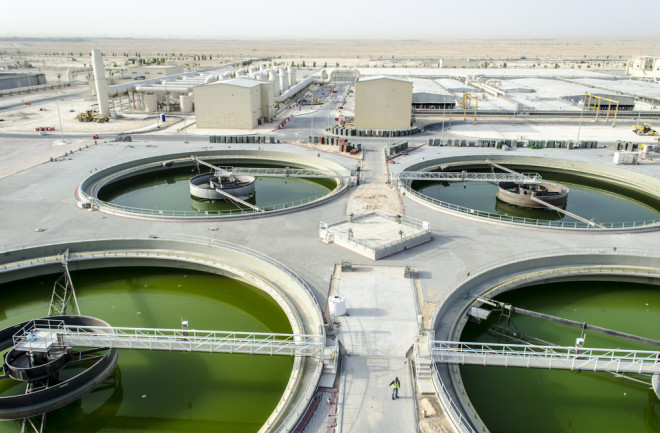 Here be drugs. (Credit: Wanna Thongpao/Shutterstock) Obtaining information about illegal drug use isn't a simple task. The illicit nature of the subject makes gathering information on the who and the what of drug consumption problematic. Self-reported surveys, a common tool, aren't always accurate because people aren't always honest about their drug use. But reliable information on drug use is a requisite for public health officials, and to gather the kind of detailed data necessary researchers in Norway turned to two an odd (at first glance) pairing: wastewater and cell phone usage.

Something In the Water

What we put into our bodies has to come out, and drugs like cocaine and MDMA show up clearly in urine samples and therefore sewage samples. Wastewater gives scientists a population-wide glimpse at where people are using drugs, and how much, and it isn't a new idea. It's not necessarily very accurate though, because they don't know how many people are in the area sampled at a given time. This is where the cell phone data comes in. By tracking mobile phone usage (stripped of identifying information), researchers from the Norwegian Institute for Water Research measured how an influx of people correlated to an increase in drug usage. In a study published this week in Environmental Science and Technology, they looked at the Norwegian city of Oslo during the months of June and July last year. That period saw big swings in population as people traveled to the city over the summer, something they were able to account for using the cell phone information. They noticed that the level of prescription drug use stayed about even during this period, but the levels of cocaine jumped by a factor of 1.6 and levels of MDMA by a factor of 2.4 during the weekends as compared to the week. Normal analyses of wastewater would have shown a jump in drug use, but there would be no way to tell if it was because more people were present, or because people were using more drugs. The researchers controlled for population as a factor in their analysis, which revealed people do indeed use more drugs on the weekend — not an astounding find, but one that establishes this method as a framework for future research into drug consumption. The method doesn't come without concerns, however, as Motherboard points out. Monitoring populations to see what kinds of drugs they're using could be used to target welfare recipients and other communities, and such a plan in Australia was criticized for a lack of accuracy earlier this year. The researchers here chose not to include personal information in their study, but such data is readily available. It remains to be seen how more accurate drug surveys will affect public policy moving forward.