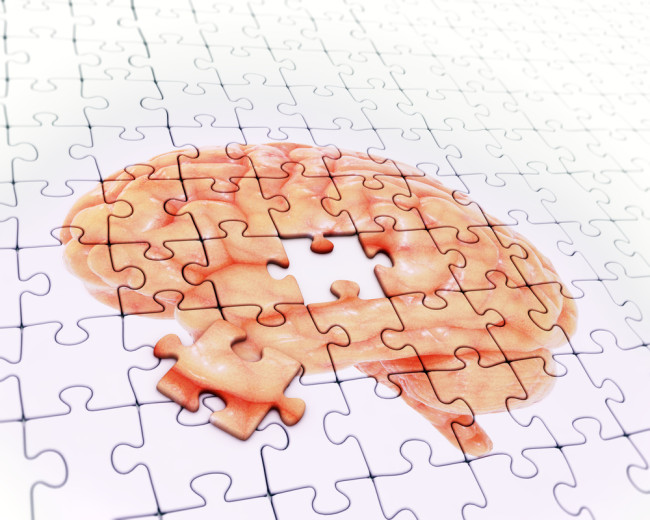 The search for an effective treatment for Alzheimer’s disease has been riddled with failures, but a promising new drug could serve as a rare success story for those living with mild forms of the condition.

Biogen Idec, a Massachusetts-based company, announced Friday that a drug they're testing effectively slowed the mental decline of some patients and reduced levels of amyloid plaques in their brains. Although the results are from an early-stage study, they offer hope of finding the so far elusive drug to battle the underlying causes of the disease.

The drug, called aducanumab, is an antibody that attacks amyloid plaques, which are widely believed to be the underlying cause of Alzheimer’s disease. The study included 166 patients with minimal to mild Alzheimer’s symptoms. Patients were split into four groups: low, medium and high doses of the drug, or else a placebo, for 54 weeks. Researchers evaluated the effectiveness of the drug by monitoring amyloid plaque levels in participants’ brains and by using two clinical tests to measure cognitive function. Low doses of the drug didn't significantly change brain plaque.

Biogen’s chief medical officer said in a news release Friday that this is the first time an experimental Alzheimer’s drug packed the two-pronged punch of reducing both amyloid plaque and cognitive decline in patients. Thomas Wisniewski, a neurology professor at New York University, was also optimistic about the results.

He told the Boston Globe Friday:

“It’s a long time since there’s been positive results like this in a clinical trial for Alzheimer’s disease... There’s some [researchers] in the audience who are quite ecstatic.”

Still a Ways to Go

There’s still a long road to travel before aducanumab is an accepted treatment of Alzheimer’s disease. At high doses some patients suffered side effects, including brain swelling. Headaches were common too. And there are more rigorous trials yet to come. The company is planning the design of a large, late-stage study of the drug that will include more than 1,000 patients.

Biogen hopes to enroll patients later this year, pending approval from the Food and Drug Administration. The medical community, and the millions of families affected by Alzheimer's, will be anxiously awaiting to be sure.

Read More: Are We Close to Curing Alzheimer’s Disease?

HealthUntil a Coronavirus Vaccine Is Ready, Pneumonia Vaccines May Reduce Deaths From COVID-19
Recommendations From Our Store