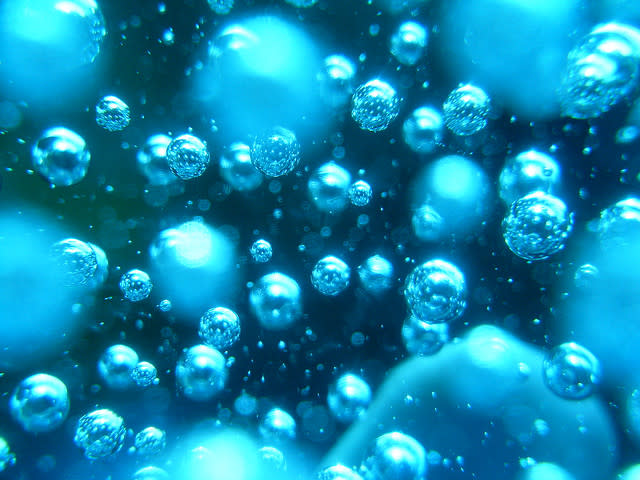 Answer: Herring! It's been known for quite some time that these fish make unusual sounds, but it wasn't until these scientists captured wild herring and observed them in captivity that they realized these fish produce the sounds by expelling air through their anuses. Herring are more likely to make these "Fast Repetitive Tick Sounds" (abbreviated FRTs... we assume the pun is intended) when other fish are present, suggesting that FRTs are used for social communication. Now if only I could use my farts for communicating anything else besides "Retreat!" Pacific and Atlantic herring produce burst pulse sounds. "The commercial importance of Pacific and Atlantic herring (Clupea pallasii and Clupea harengus) has ensured that much of their biology has received attention. However, their sound production remains poorly studied. We describe the sounds made by captive wild-caught herring. Pacific herring produce distinctive bursts of pulses, termed Fast Repetitive Tick (FRT) sounds. These trains of broadband pulses (1.7-22 kHz) lasted between 0.6 s and 7.6 s. Most were produced at night; feeding regime did not affect their frequency, and fish produced FRT sounds without direct access to the air. Digestive gas or gulped air transfer to the swim bladder, therefore, do not appear to be responsible for FRT sound generation. Atlantic herring also produce FRT sounds, and video analysis showed an association with bubble expulsion from the anal duct region (i.e. from the gut or swim bladder). To the best of the authors' knowledge, sound production by such means has not previously been described. The function(s) of these sounds are unknown, but as the per capita rates of sound production by fish at higher densities were greater, social mediation appears likely. These sounds may have consequences for our understanding of herring behaviour and the effects of noise pollution." Related content: Do camel farts contribute to global warming?Sexually aroused by farts? You’re not alone.Flashback Friday: Finding the frequency and funkiness of Fido’s farts.Got gas? Before you blame your diet, read this.