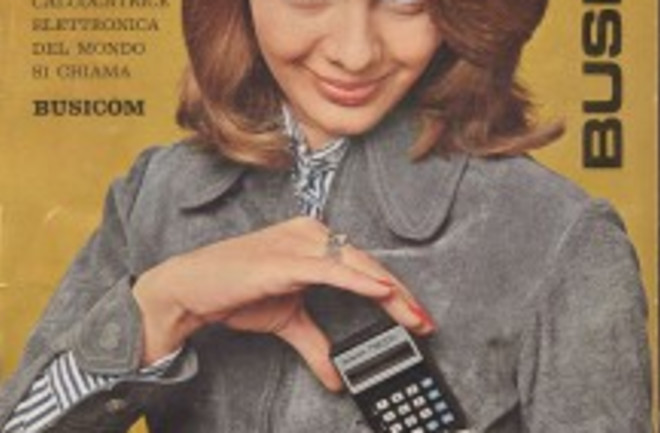 A common (sexist) stereotype proposes that women behave irrationally in certain phases of their menstrual cycle (e.g., hysteria). And in fact, many studies have now shown that women do behave differently when they are ovulating—from wearing red to being more likely to vote for Obama. Here, the researchers tested a) whether women are overall more or less economically rational than men (measured by the consistency of their choices and by performance on simulated gambling tasks), and b) whether this rationality varies over the menstrual cycle. Refuting all stereotypes, the authors found that "despite large fluctuations in hormone levels, women are as technically rational in their choice behavior as their male counterparts at all phases of the menstrual cycle. However...during ovulation women are less loss averse than men and therefore more economically rational than men in this regard." Perhaps this means Janet should be the first in a long line of female chairs of the Fed?

The Impact of Menstrual Cycle Phase on Economic Choice and Rationality "It is well known that hormones affect both brain and behavior, but less is known about the extent to which hormones affect economic decision-making. Numerous studies demonstrate gender differences in attitudes to risk and loss in financial decision-making, often finding that women are more loss and risk averse than men. It is unclear what drives these effects and whether cyclically varying hormonal differences between men and women contribute to differences in economic preferences. We focus here on how economic rationality and preferences change as a function of menstrual cycle phase in women. We tested adherence to the Generalized Axiom of Revealed Preference (GARP), the standard test of economic rationality. If choices satisfy GARP then there exists a well-behaved utility function that the subject’s decisions maximize. We also examined whether risk attitudes and loss aversion change as a function of cycle phase. We found that, despite large fluctuations in hormone levels, women are as technically rational in their choice behavior as their male counterparts at all phases of the menstrual cycle. However, women are more likely to choose risky options that can lead to potential losses while ovulating; during ovulation women are less loss averse than men and therefore more economically rational than men in this regard. These findings may have market-level implications: ovulating women more effectively maximize expected value than do other groups." Related content: Ovulation makes single women more likely to vote for Barack Obama.Study finds that women who are ovulating are more into kissing.Women are more likely to wear red or pink at peak fertility.