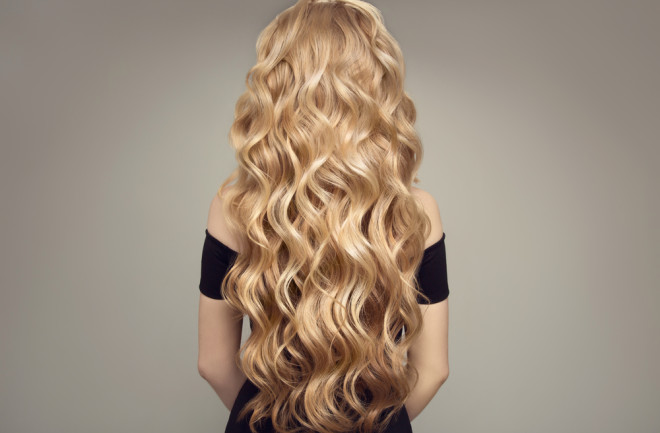 (Credit: YuriyZhuravov/Shutterstock) It’s easy to tell what color someone’s hair is, but figuring out the genetics behind how it got that way is anything but simple. A new study from a team of international researchers analyzing 300,000 people of European descent finds more than 100 new genes related to hair color in some way. But even with their newfound knowledge, the researchers have only partial success predicting hair color based solely on genes. It's a testament to the knotty genetics of pigmentation, but their research also turned up a surprising finding: Women are more likely to have lighter-colored hair than men are.

The researchers relied on what's called a genome-wide association study (GWAS) for their research, using data from genetic profiling company 23andme and UK Biobank, a collection of genetic data from people in the United Kingdom. GWAS' look for statistical trends in large collections of genetic data, and attempt to match them to phenotypes, or traits. In this case, the researchers were trying to see which genetic variants would turn up in people with different hair colors. One variation of a gene might show up more often in brunettes, for example, and that would be a clue that it's associated with brown hair. In this way, they picked out 124 genes, including one on the X chromosome, related to hair color. Of these, only 13 had been found before, they say, in research published Monday in Nature Genetics. The study couldn’t really say how each gene influenced hair color, but, given the number of genes involved, it's certainly complex. One thing’s for sure: While hair color is almost entirely inherited — as previous studies in twins have shown — we still have only a limited ability to predict what someone's hair color will be.

Hair color itself comes from two pigments: eumelanin and pheomelanin. Eumelanin can be either brown or black, and the more you have, the darker your hair will be. Pheomelanin colors hair orange or red. We all possess both to some degree, except in rare cases like albinism, and they work together to determine what shade our hair will be. But the rainbow of hair colors is made up of countless hues, and our own hair may look substantially different from our parents'. Seen in this light, it's not surprising so many genes influence hair coloration. The researchers did find they could predict black and red hair fairly well, an indication that the genetics behind those colors is more straightforward. When it came to predicting brown and blond hair, however, their model faltered. When the researchers broke down their data by sex, one trend stuck out quite clearly. Women of European descent were more likely to report natural hair color as either blond or red when compared to men, and at least three times less likely to report black hair, the researchers say. The findings indicate that sex does play role in determining hair color, though the researchers don't speculate as to what the mechanism could be. In total, the researchers say that their newly identified genes account for anywhere from a quarter to a third of the variation in hair color, depending on the shade. That's a lot of progress, but it still leaves a good deal of uncertainty around hair color. So if you're wondering what your future children's hair might look like, it's best to keep an open mind.