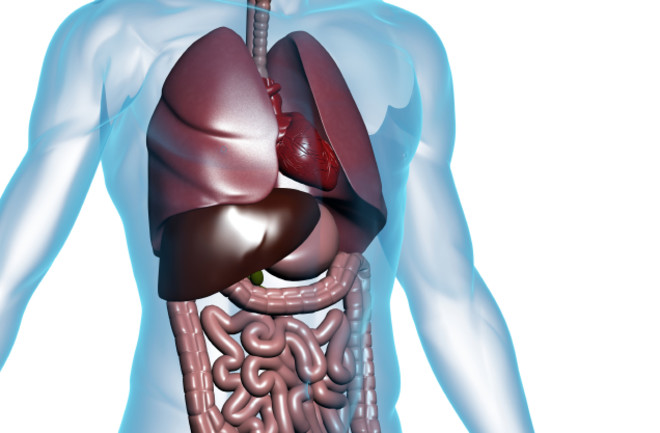 Transplanting organs is an inherently risky business, as the powerful immune-suppressing drugs that allow recipients' bodies to accept new organs can readily cause infection, cancer, and other health problems. But if the organ itself is diseased, the results can be devastating. The AP reports that 15-year-old Alex Koehne, whose parents agreed to donate his organs once they learned he was close to dying of bacterial meningitis, in fact died of a rare form of lymphoma that wasn't found until his autopsy. As a result, the patients who received his liver, pancreas, and kidneys also developed the same cancer. Two of them died, while the kidney recipients are currently undergoing treatment for the disease. Meanwhile, the family of Tony Grier—a transplant recipient who died after receiving a cancerous lung—suing the Hospital of the University of Pennsylvania and the doctors who performed the transplant. His family claims that hospital officials told Grier he was getting the healthy lungs of an 18-year-old (a claim that the hospital denies) while in fact, the lungs came from a 31-year-old woman who smoked heavily and may have had a history of illegal drug use. While cancerous organs are a worst case scenario, other organ transplants have been linked to disease spreading as well. In 2005, three people were infected with West Nile Virus from their common organ donor, and organ recipients have also contracted rabies, hepatitis C, and even HIV due to infected organs. The AP reports that the two hospitals in which Koehne's organs were harvested and transplanted—the NYU Medical Center at Stony Brook and the University of Minnesota—have already changed their procedures and now test organs for bacterial meningitis. Still, it's worth asking: how are these organs making it from one operating table to the next without being more carefully screened for disease? Look for an explainer article from Discover on this topic, coming soon.