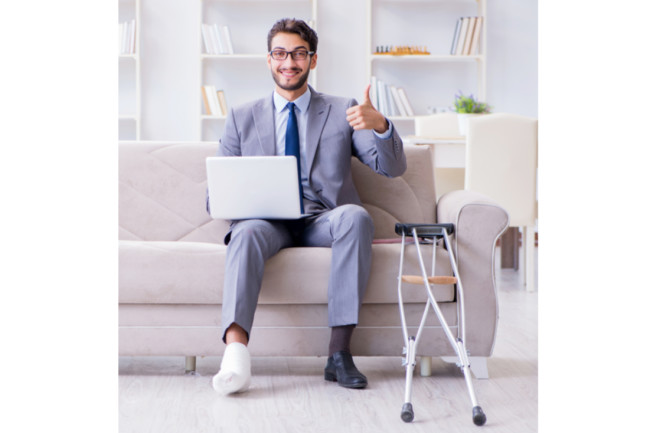 Want to live forever? Or at least well into old age? Results from a new study suggest optimism might be part of the equation. A large-scale study indicates those with a bright outlook on life lived as much as 10 percent longer, and stood a better chance of making it past 85.

“This study … suggests that optimism is one such psychosocial asset that has the potential to extend the human lifespan,” Boston University School of Medicine clinical research psychologist Lewina Lee, who led the new study, said in a press release.

And if you’re not particularly inclined to rose-colored glasses, there’s hope. Optimism is something that can be learned, to a degree, the researchers say.

For the most part, research on exceptional longevity, commonly defined as living to 85 years or older, focused on the genetics of people who live for at least that long. But more recently, researchers have shown that some factors beyond health like having strong social relationships are important too.

Optimism has popped up in studies of this nature as well. Recent research suggests optimism may impact facets of aging-related health like the risk of having a heart attack. And researchers have established a link between optimism and a reduced risk of premature death, though whether optimism also helps you live longer was unknown.

In the new study, Lee and colleagues tracked optimism levels and mortality status in nearly 70,000 women and 1,500 men with questionnaires. They followed up with the women for 10 years and the men for 30. Then the researchers looked to see whether higher optimism levels were linked to longer lifespans. The analysis also accounted for behaviors that would likely impact longevity such as smoking, diet and physical activity.

The researchers note the findings stood even after considering the impact of depression. Being optimistic doesn’t mean that someone’s life is free from distress, the researchers say, rather that they may be better at dealing with stress and other difficulties.

They also suggest that optimistic people might be better at setting and sticking to goals, or adjusting them as needed instead of giving up. This could include health-related behaviors like dieting or giving up smoking, and could impact their health in the long-term.

If you feel a deficit of positivity in your life, the researchers note other studies have shown simple things like writing exercises and meditation have been shown to help boost optimism in the short-term. More intense things like cognitive behavioral therapy are another option.

On a cautionary note, though, the authors do also mention that their study population was mostly white and of higher socioeconomic class. Both factors have been tied to higher optimism levels in general, a sign that positivity might be harder to attain for some than others. But, regardless, their findings offer another angle into the age-old question of how to live to old age.

“We hope that our findings will inspire further research on interventions to enhance positive health assets that may improve the public’s health with aging,” Lee said.