On the Quest for Synthetic Life, Scientists Build Their Own Cellular Protein Factory 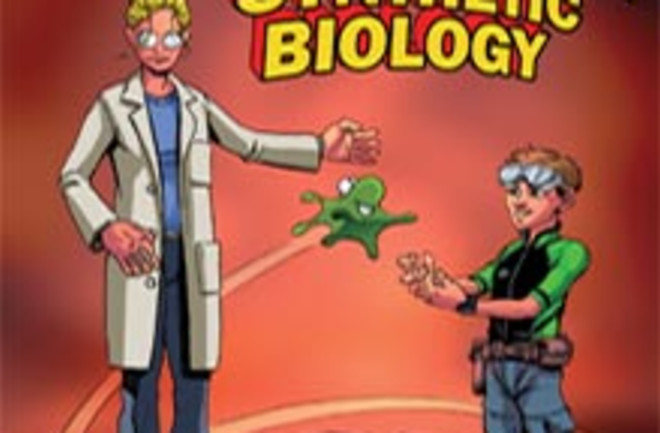 In an important step towards creating synthetic life forms, genetics pioneer George Church has produced a man-made version of the part of the cell that turns out proteins, which carry out the business of life.

"If you going to make synthetic life that is anything like current life ... you have got to have this ... biological machine," Church told reporters in a telephone briefing. And it can have important industrial uses, especially for manufacturing drugs and proteins not found in nature [Reuters].

Ribosomes are molecular machines that read strands of RNA and translate the genetic code into proteins. They are exquisitely complex, and previous attempts to reconstitute a ribosome from its constituent parts – dozens of proteins along with several molecules of RNA – yielded poorly functional ribosomes, and even then succeeded only when researchers resorted to “strange conditions” that did not recapitulate the environment of a living cell, Church said [Nature blog].

Next, the researchers want to produce man-made ribosomes that can replicate themselves. Church's work hasn't yet been published in a peer-reviewed journal; instead he presented his preliminary results at a seminar of Harvard alumni over the weekend. He described how his research team first disassembled ribosomes from E. coli,

a common lab bacterium, into its component molecules. They then used enzymes to put the various RNA and protein components back together. When put together in a test tube, these components spontaneously formed into functional ribosomes.... The researchers used the artificial ribosome to successfully produce the luciferase enzyme, a firefly protein that generates the bug's glow [Technology Review].

Pharmaceutical companies presently use the naturally occurring ribosomes in bacteria to make proteins for vaccines and drugs, but biomedical researcher James Collins explains that genetically engineered ribosomes would improve the process.

“Then you could program ribosomes so that they shut down much of the rest of the cell, only making the proteins you want to produce. You could shift the cell’s machinery to making certain products or fuels, for example, and really increase efficiency” [Bloomberg]

, he says. But Church wants to go further. His fondest wish is to create ribosomes that can turn out an entirely new class of protein--

those that are the mirror image of the proteins found in nature. Proteins and many other molecules have a "handedness," or chirality, to their structure. Amino acids made in nature are almost exclusively left-handed. And just as a glove fits on only one hand, left-handed enzymes can only catalyze reactions of [molecules] with the correct handedness. This means that mirror-image molecules would be resistant to breakdown by regular enzymes, says Church. That could have important industrial applications, generating long-lasting enzymes for biofermentation, used to create biofuels and other products [Technology Review].