They turn certain genes on and off when forming memories. 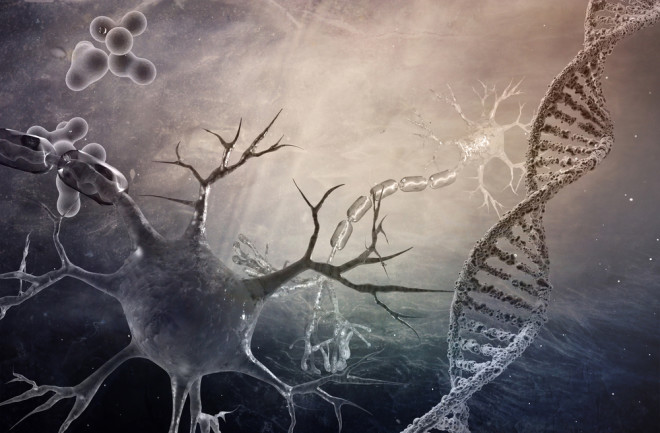 The brain is quite the circus act: It constantly juggles the complex job of processing a daily barrage of new experiences with the equally daunting task of storing memories. But scientists never understood how it managed to pull this off. Now, two studies published in June reveal it’s because neurons, brain cells that transmit messages, alter their DNA constantly.

The trick is methylation and demethylation — adding and removing chemical tags called methyl groups to specific locations on DNA that turn genes on and off without editing the genetic code itself.

The researchers knew that neurons fire at a steady rate to form memories but also that new experiences can overstimulate them. To mimic a learning experience and see how neurons keep their activity in check, each team tweaked rat or mouse neurons’ firing rates, genetically or with drugs. To cope, the neurons used methylation and demethylation like a volume knob, constantly adjusting the signal strength of connected neurons by turning on or off the genes that make the signal receptors. This knowledge brings us one step closer to understanding memory at the molecular level.