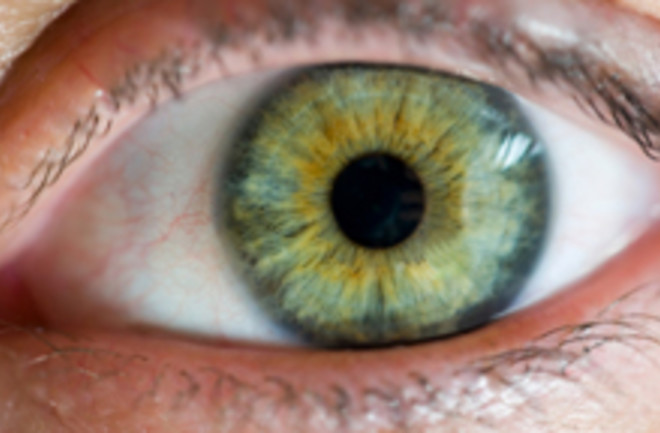 A new study comparing Americans' vision today to what it was like nearly 40 years ago says that our nation's eyesight is getting worse as myopia, or nearsightedness, continues to become more prevalent. The study, led by

Susan Vitale, appears in the Archives of Ophthalmology.

Despite the fact that myopia is widespread and treatable with corrective lenses (and some of the people diagnosed as nearsighted in the study have sufficiently mild myopia as not to necessitate wearing glasses), the condition still isn't perfectly understood. Certainly myopia can be passed genetically, but environmental factors and activities—hello, Internet addicts!—seem to play a big role in worsening nearsightedness, too.

When analyzing the more recent eye-exam data, the scientists used only diagnoses that were made with the same technology used in the 1970s — mainly standard eye tests and trial lenses [Science News]

. The findings come as no surprise to those of us who spend our work hours in front of a computer, nor did they shock the researchers, who noted that studies from all over the world have testified to the same trend. However, the sharpness of the increase—66 percent for the general population, more than 160 percent for African-Americans—has scientists concerned.

Any activity that requires long periods of close-up work, such as reading, may change the shape of the eye. Near work, in particular, causes the eye to grow somewhat longer; looking in the distance relaxes the eye [Los Angeles Times]