Mutant flu - the risks and benefits 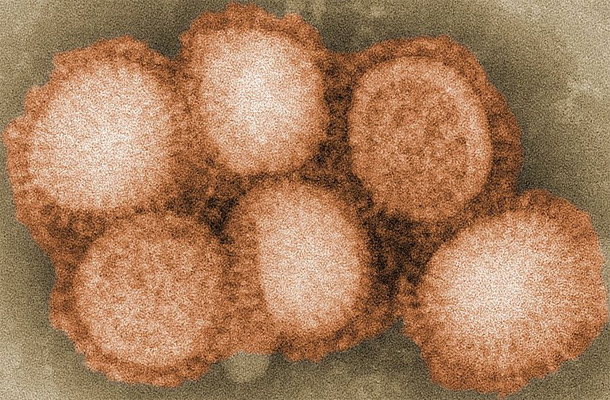 For a few months now, an intense debate has raged around two mutant strains of H5N1 'bird' flu that, unlike their wild counterparts, can spread easily between mammals. The strains, created by two teams of scientists, have prompted fears that they might be trigger a pandemic, after being accidentally released or used in bio-terrorism. To counter those objections, proponents of the research have argued that we need to study how flu viruses spread and mutate, so that we can better prepare for the very real risk of a natural pandemic. It's a tricky issue. Over at Nature News, I've written an explainer that lays out what the viruses are, what the two teams have done to them, and some of the risks and benefits of the research. Head over there to get some basics about the story. I'd also highly recommend Carl Zimmer's new piece for the NYT, which covers one of the risks that I didn't.