Medical Imaging May Cause Tens of Thousands of Cancers 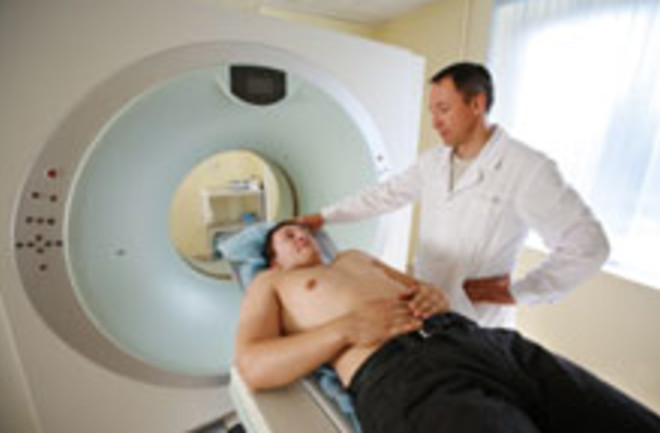 Medical imaging tests such as CT scans are valuable diagnostic tools, but their increasing use in doctors' offices and hospitals is providing a sizable dose of radiation for about 4 million Americans under the age of 65. About 400,000 of those Americans

receive very high doses, more than the maximum annual exposure allowed for nuclear power plant employees or anyone else who works with radioactive material [The New York Times],

Researchers based their estimates on a study of almost 1 million people between the ages of 18 and 64 who they followed for almost three years, and found that nearly 70 percent of test subjects were subjected to at least one procedure that would have exposed them to radiation.

according to a study published in The New England Journal of Medicine.

Although the study didn't examine whether this radiation could cause an increase in cancer rates, some experts believe

it would probably result in tens of thousands of additional cancers.... Each individual patient is at relatively minor additional risk from the tests, [researcher and cardiologist Rita] Redberg said, but because they are given to so many people, the cumulative risk is significant