Med Students Learn Their Craft While Battling the Lord of Pestilence 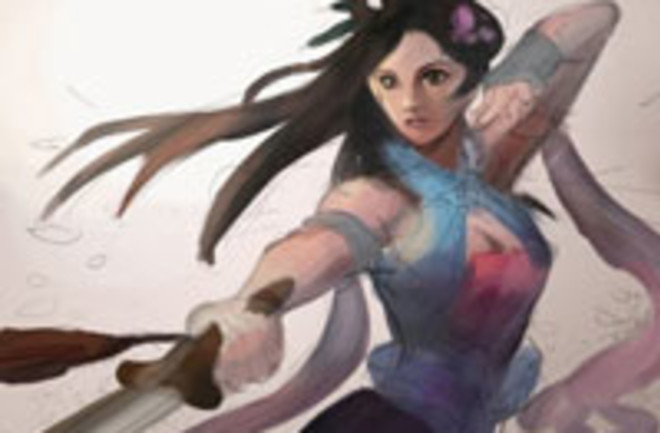 Fighting infection is one of the more important parts of medicine, but the doctors of tomorrow get to treat it like a game when they play The Healing Blade. In this card game, developed by a gaming company led by two San Francisco physicians, students take on roles of characters like the Lord of Pestilence or Apothecary Healer in a fantasy world called Soma. According to The Scientist:

"A Lord of Pestilence, for example, might play Pseudomonas aeruginosa, a highly opportunistic, gram-negative bacterium that commonly causes infections in hospitals. An appropriate counter-play by the Apothecary Healer would be to play ciprofloxacin or ticarcillan, two antibiotics that have action against P. aeruginosa.

The Lord of Pestilence can also play a multi-drug resistant card against the Healer, who might have to choose whether to use a narrow- or broad-spectrum antibiotic against the infection. Just like in other role-playing games, such as Wizards and Warriors, students have to use the information they have about their environment and the characters in play in order to win the game. Only this time, they're learning important facts and critical thinking skills they could potentially use in their jobs. If fun and games help med students learn how to most effectively treat their patients, we're all for it. Now if only we could defeat that infernal Lord of Pestilence for good.