Man Denied Lifesaving Transplant Due to Marijuana Use 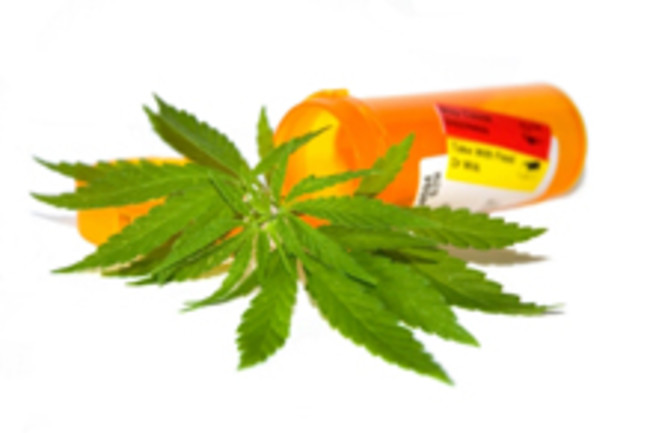 A Seattle man in desperate need of a liver transplant has been denied a new organ by the transplant committee at his treating hospital, the University of Washington Medical Center. The reason for the committee's decision—which is decidedly harsh, given that his condition is severe—is that the patient, 56-year-old Timothy Garon, used marijuana. But Garon was just following medical orders: after contracting hepatitis C from drug use as a teen, he was advised by his doctor to use marijuana for nausea, abdominal pain and as an appetite stimulant. He holds that his hard drug days are over, and that he used marijuana only after it was prescribed by his treating physician and thus legally authorized for use. The United Network for Organ Sharing, which oversees the nation's transplant system, leaves it entirely up to individual medical centers to decide what type of past or present behavior warrants removal from a transplant list, and evidence of alcohol abuse or drug use can be a key factor in a patient getting turned down. Considering the extreme scarcity of available organs compared to the demand, screening for drug use makes sense; evidence of an addictive behavior is a good indicator that the recipient could reduce his chances of recovery and/or shorten his life after the transplant. But including marijuana in the “illegal” drugs category can put an undue burden on patients who used their pot legally. Both hospitals that treated Garon offered compromises: Seattle's Harborview Medical Center, where he was admitted before transferring because of their rules on marijuana use, said they’d put him back on the organ list after six months of abstinence, while U. of Washington said it would reconsider its denial if he enrolled in a 60-day drug-treatment program—which may be a non-solution, given that his illness is so advanced. The most alarming detail of Garon's case is that his treating physician, Dr. Brad Roter, reportedly had no clue that he was essentially handing his patient a future death sentence by recommending the drug in the first place. At the least, doctors need to be made aware that their prescribing of marijuana may inhibit their patient's ability to get a transplant down the road, at least until UNOS steps in to regulate, or until medicinal marijuana is mainstream enough to warrant a universal exception to hospital rules. Until then, chronically ill patients may find themselves facing a Catch-22—fight the system and probably lose, or agree to get "clean" and potentially die in the process.