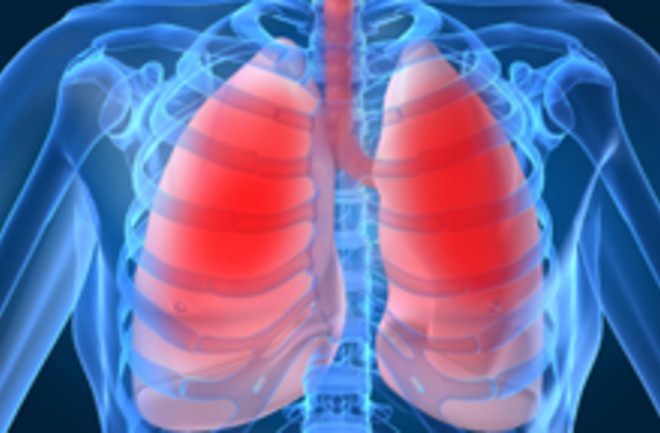 Your lungs know a bitter sensation when they taste one. Yes, taste. In a Nature Medicinestudy, Stephen B. Liggett and company found receptors on the smooth muscle in the lungs that respond to bitterness, similar to the bitter taste buds on the tongue. And, Liggett found, the receptors' reaction to bitterness is to relax the muscles, and therefore to expand airways. That was totally unexpected, he says, and opens intriguing possibilities for pulmonary treatment—for example, asthmatic symptoms could be treated by exposing these receptors to bitter compounds.

Like tastebuds on the tongue, the receptors react to bitterness, but unlike tastebuds they do not send any signals to the brain. The researchers thought the taste receptors might have evolved as a protection against toxic plants [Boston Globe]

The researchers first thought that bitter compounds might trigger a constriction of the airways, to prevent toxins from further infiltrating the lungs. The fact that Liggett saw the opposite, airways opening up, suggests that this feature evolved to help us fight off infections like bronchitis or pneumonia, where it would be beneficial to relax the airway so a person could cough up noxious fluids from the lungs. Liggett's team had been looking for new means to relax and open up a person's airway, beyond the standard beta 2 agonist

inhalant for asthma patients, when they stumbled upon this. Previous research had found bitter receptors on cilia

—hair-like structures—in the same area. But this team found them on smooth muscles and experimented to see if they could activate the receptors.

When the researchers tried bitter aerosols on constricted airways in mice or on sections of human airways freshly removed from cancer patients, they were surprised to discover the lung muscles quickly relaxed. In seconds, the airways expanded to 90% of their original volume — three times as much as they did with the beta 2 agonist inhalant. [Los Angeles Times]

The team's discovery doesn't point to a cure for asthma. But on the plus side, Liggett notes that there are lots of agents available that could produce the bitter sensation needed to trigger these receptors.

There are thousands of compounds known to have a bitter taste, such as quinine and many drugs, he said. Researchers can begin testing them to determine which have the best results, with few or no side effects. [AP]

80beats: Study: C-Section Babies Miss Out on a Dose of Beneficial Bacteria

80beats: How to Build a Working Rat Lung in a Lab

Discoblog: From the Case Files: The Peanut Butter Cookie and the Lungs of Doom