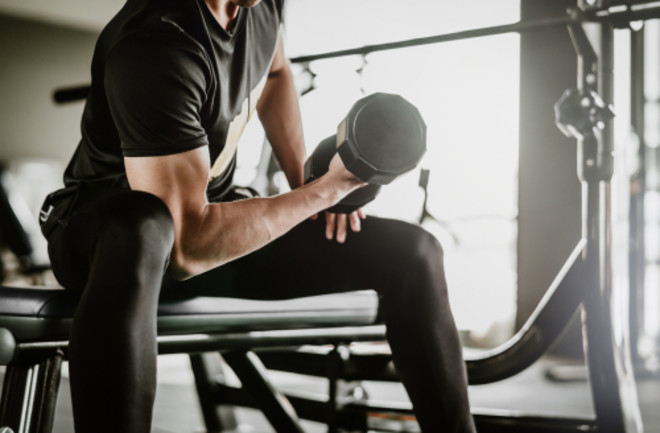 Nutrition fads are nothing new, and these days, the ketogenic diet (or keto, for short) is all the rage.

In recent years, celebrities from Kourtney Kardashian to LeBron James have turned to the high-fat, low-carb approach for its reported health benefits — like weight loss and lower blood-sugar levels. And while the keto diet has been used in medicine to treat epilepsy in children for almost a century, some scientists and nutritionists have voiced concerns about its potential nutritional shortcomings.

But recent research suggests that there may be additional benefits of the trendy diet still being discovered. In a study published last week in the journal Science Immunology, researchers reported that feeding mice a low-carb, high-fat ketogenic diet helped shield the critters against influenza infection.

The influenza A virus, commonly called the flu, is a viral infection that targets the respiratory system — the nose, throat and sometimes the lungs. In the U.S., it causes more than 20,000 deaths and costs upwards of $87 billion each year.

As some scientists are still working toward a universal flu vaccine, others are continuing to develop alternative therapies to fight influenza infection. These techniques can either enhance resistance to the virus or boost the body’s ability to tolerate the disease itself.

During an influenza infection, the body’s immune cells release toxins and become inflamed as they battle the virus. When lead author Emily Goldberg, a researcher at the Yale School of Medicine, and her colleagues found that a ketone metabolite — a fuel source produced by the body when it burns fat instead of carbs for energy — could limit this inflammation, they theorized that a keto diet might reduce the severity of the disease.

The body can use three types of fuel: carbohydrates, protein and fats. (Credit: Alison Mackey/Discover)

If You Give a Mouse Keto …

The research team fed the mice a keto diet — 90 percent of calories from fat and less than 1 percent from carbohydrates — for seven days. Then, the mice were infected with the influenza A virus. Scientists found that these mice didn’t lose weight, but had lower levels of the virus in their lungs and had greater survival rates compared to mice on a more traditional “chow” diet, where the majority of calories came from carbs.

The authors suggest that the diet helped the mice ward off infection by activating more T cells — a type of white blood cell that plays a key role in the body’s immune system — in the lungs. The cells strengthened the barrier to the respiratory tract, keeping the virus from entering the lungs.

The researchers also found that a ketogenic diet, rather than a high-fat diet, was required for the mice to produce more protective T cells. And while they note the potential of harnessing keto diets as a new way of treating — and possibly preventing — influenza, the scientists emphasize that the mechanisms behind the diet’s effects need to be explored further.

“I would hesitate to extrapolate our findings to humans,” study author Akiko Iwasaki, a researcher at the Yale School of Medicine, said in an email. “Future studies are needed to understand if keto diets have beneficial effects against influenza disease in people.”