Isn't April Fools' Over? Scientists Study Whether Soda Is Healthier than Water 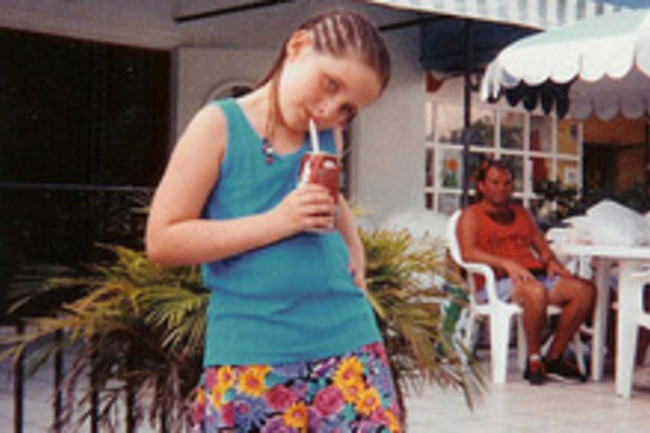 It's only Monday, and there's already a toss-up for worst science article of the week. Scientists at Columbia University's Mailman School of Public Health seem not to have realized that when it comes to weight gain, we've got one thing figured out: The fewer calories you consume, the less weight you put on. So they spent time and resources on a study to reach the following conclusion: Drinking water is less likely to cause obesity in kids than drinking sugar-sweetened drinks like soda and juice. Weirder yet, the researchers don't even sound assertive, as if their hypothesis needs further testing—not drinking sugary beverages, they say, "can reduce" excess calorie consumption. Well, yes, it can—and it does. But while there's validity, however obvious, to the Columbia study, the U.K.'s Bath Spa University has just published its own, er, breed of ludicrous research: a study concluding that pet owners look like their dogs. Their methodology: asking non-dog-owners to match photos of people with one of three dog breeds. The test subjects were right more than half the time, while statistically speaking, only a third of the answers should have been correct. The researchers therefore concluded that "certain breeds of dogs are associated with particular kinds of people." The similarities, of course, are only "skin deep," since personality traits were not found to match up as well. A groundbreaking study, really. So what happened to the excitement of a return to real science, now that Bush is out of office? Where have all the good studies gone?