Is Wine What Flows Through the Fountain of Youth?

GlaxoSmithKline bets $720 million that a new class of red wine-inspired drugs will slow aging in humans. 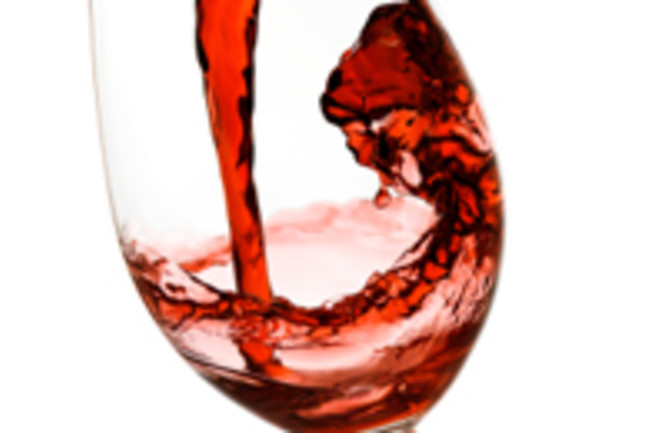 The quest for eternal youth may be as old as human life itself, but the latest elixir to promise longer life—a molecule found in red wine—continues to surprise skeptics who can’t believe it could actually work. In the past five years, that compound, resveratrol, has been shown to slow aging in worms, flies, and mice. Other man-made compounds that work through the same mechanism, affecting a group of proteins called sirtuins, show similar promise.

One true believer is GlaxoSmithKline. Last spring the company paid $720 million for Sirtris, a biotech start-up that has developed a family of resveratrol-mimicking compounds. “GSK is betting that we have discovered a whole new class of drugs that will treat all or many diseases of aging at once,” says Christoph Westphal, CEO and cofounder of Sirtris. Westphal believes these drugs will stave off ailments from cancer to heart disease and says they may be available within a decade.

Resveratrol made headlines in 2006 when Harvard University scientists led by pathologist David Sinclair, the other cofounder of Sirtris, detailed its seemingly miraculous properties. Fat mice fed huge quantities of it lived longer and aged more slowly than normal. But to match the levels of resveratrol given to these mice, a person would have to drink some 1,000 bottles of red wine a day.

Sirtris responded by developing a preparation of resveratrol called SRT501, which is five times more easily absorbed into the body than natural resveratrol and about 100 times more potent than wine itself, according to Sinclair. Last winter the company announced that in a trial involving 200 patients with diabetes, those who took the drug improved in glucose tolerance tests. It is a promising result, but one that will take until next year to confirm.

Naturally made in grapes as a reaction to environmental stress (drought, for instance), resveratrol is one of several related chemicals, called polyphenols, that plants produce. In animals, which do not make polyphenols, resveratrol activates cell defenses such as antioxidation, enhanced DNA repair, and increased output from the energy-producing mitochondria in cells, actions that Sinclair theorizes are responsible for the compound’s antiaging effects.

These beneficial effects are similar to what happens when mice and other organisms are subject to a near-starvation diet known as caloric restriction (CR). Studies show that CR causes animals to live longer, possibly as an evolutionary mechanism to let them reproduce late in life after a food shortage has ended. Mice live about 35 percent longer on a CR diet, and diseases of aging have a delayed onset. The diet has not yet been proven to have these effects in humans, although we have biochemical pathways similar to those that are implicated in the CR effect in mice.

Studies out this summer from Sinclair and others show that mice given resveratrol have reduced aging of the heart, slower cataract development, and better bone density. It is still unknown whether resveratrol will increase the human life span, but the latest findings have muted some early critics.

“It’s still too early to see if this works in humans,” says Rafael de Cabo, an investigator at the National Institute on Aging who has collaborated with Sinclair and is testing some of Sirtris’s compounds in mice. “Much needs to be worked out about the mechanisms, but so far the science seems sound.”